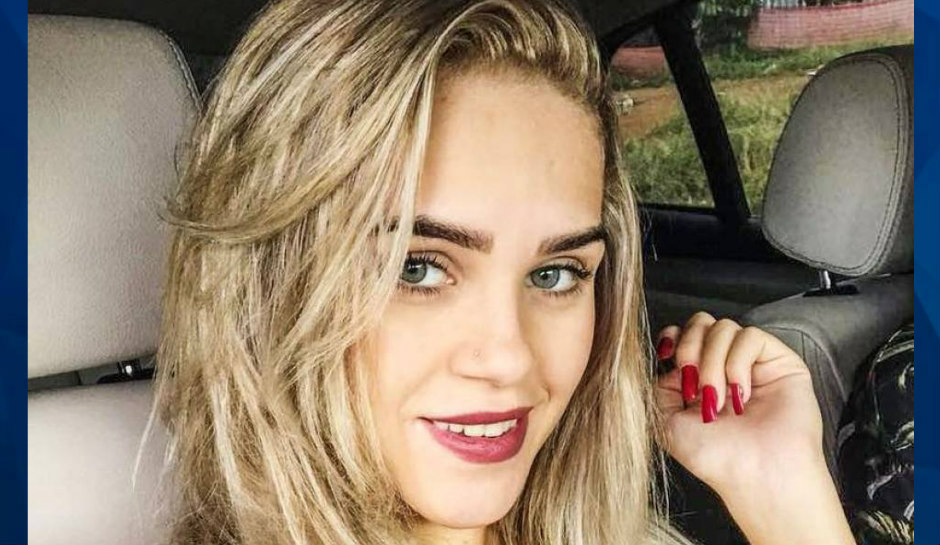 A 24-year-old pregnant woman is dead after several suspects allegedly tied her up inside a vehicle and set it on fire.

Newsweek reports that Ellen Priscila Ferreira da Silva was found deceased inside her mother’s car on October 17, in a rural area of Sao Paulo, Brazil. According to police, da Silva was four months pregnant. Another victim inside the car, identified as Ely Carlos dos Santos, 39, was also pronounced dead.

Authorities said that the victims were likely alive when the car blew up. The case is being treated as a homicide. The officer in charge of the investigation, Paulo de Tarso, said that da Silva’s married boyfriend and his wife, who is also pregnant, are suspects.

“It was a premeditated and very cruel crime…The victim was four months pregnant by one of the suspects, who is married.”

Police eventually arrested the boyfriend and his wife, along with two other men. Officials haven’t released their names yet.

The child’s father initially told authorities that he was also attacked, but pretended to faint to avoid being burned in the car. He later confessed that he invented the story and gave himself the wounds, allegedly while under the influence of drugs.

Drugs and revenge may have been part of the motive, according to authorities.

“Ellen and Ely Carlos were possibly indebted to a drug dealer who was also arrested. Another point is that Ellen refused to abort the child conceived in the extramarital relationship,” de Tarso said.

The investigation is ongoing. Check back for updates.