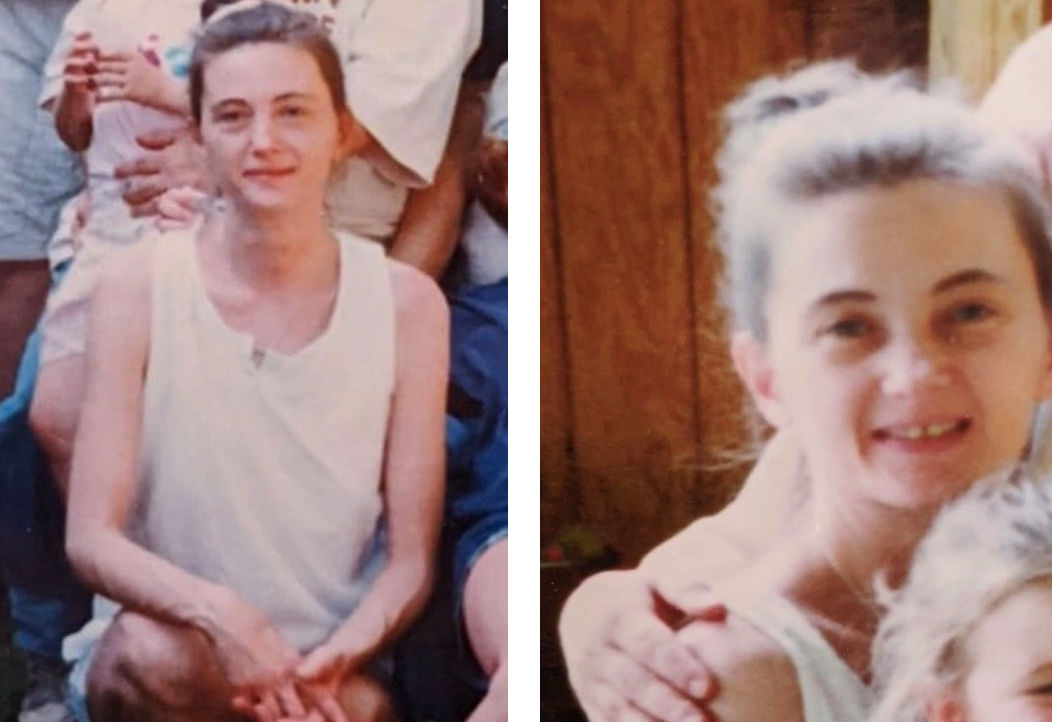 Authorities in Massachusetts are taking a new look at a cold-case murder of a Springfield woman who was found dead exactly 20 years ago.

As Boston.com reports, Karen Soucie’s landlord entered her residence in November 2000 after noticing that her mail and her car had been untouched for two days. The landlord then found the 38-year-old mother of two dead in her bathroom.

A subsequent investigation found that Soucie died of blunt force trauma, but the case remains unsolved 20 years later, and police have never identified a suspect.

Hampden District Attorney Anthony Gulluni said in a statement to the news outlet that authorities in Massachusetts are hoping for new leads in the unsolved murder, and are encouraging anyone who might know something to come forward.

“She has a large family who remain devastated by her death and steadfast in their quest to find the person responsible for the murder,” Gulluni said in a statement obtained by Boston.com.

Anyone with possible information is urged to contact the Springfield Police Department’s Homicide Unit at 413-787-6355.