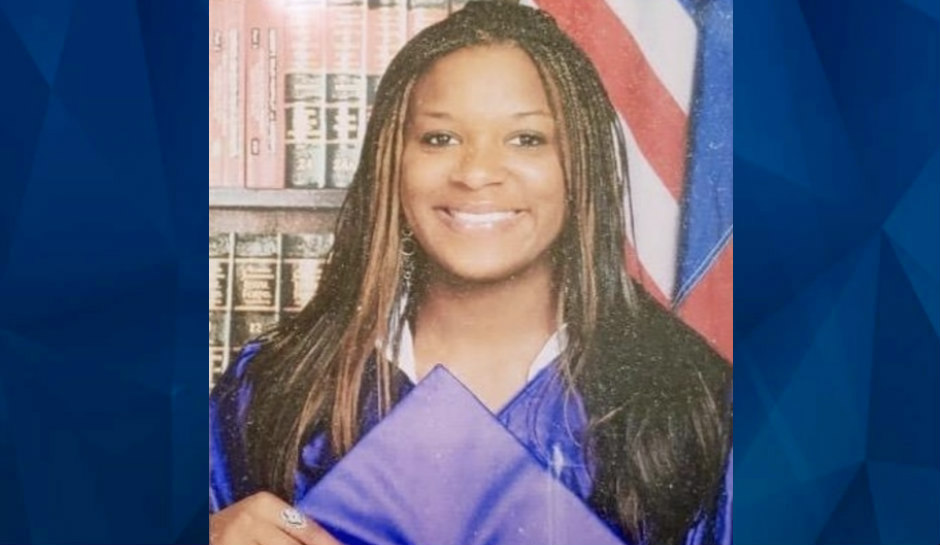 *This is a developing story and will be updated when additional information becomes available.*

A Fort Hood soldier is behind bars for the 2019 murder of a Texas woman.

Fox 44 reports that a 20-year-old Cory Grafton has been arrested and charged with the murder of Chelsea Cheatham, 32. Cheatham was found deceased in June 2019 at a Days Inn hotel off of the 1600 block of East Central Texas Expressway in Killeen.

When first responders arrived at the hotel, they found Cheatham unresponsive and tried life-saving measures to revive her. They were ultimately unsuccessful.

According to the Killeen Daily Herald, officials listed Cheathem’s manner of death as a homicide. For over a year, her murder had remained unsolved until authorities expedited DNA testing and found a match.

After Cheathem’s death, investigators interviewed Grafton and listed him as a possible suspect. One of Grafton’s co-workers told police in a statement that Grafton admitted to killing the victim.

Officials took DNA samples from Grafton and used a Sexual Assault Kit Initiative (SAKI) Program to match his DNA with DNA found at the crime scene.

“Through the investigation, Detectives with the Homicide Unit received information from a witness that 20-year-old Cory Grafton was at the scene at the time Chelsea Cheatham was murdered,” Killeen Police Department said in a news release on Wednesday. “

“With the assistance from the Texas Rangers, DNA from the scene was submitted and the results confirmed that Grafton matched the DNA located on Cheatham. On November 3, 2020, detectives with the Homicide Unit obtained a warrant and shortly after 4:00 p.m., the warrant was executed. Grafton was taken into custody and transported to the Killeen City Jail.”