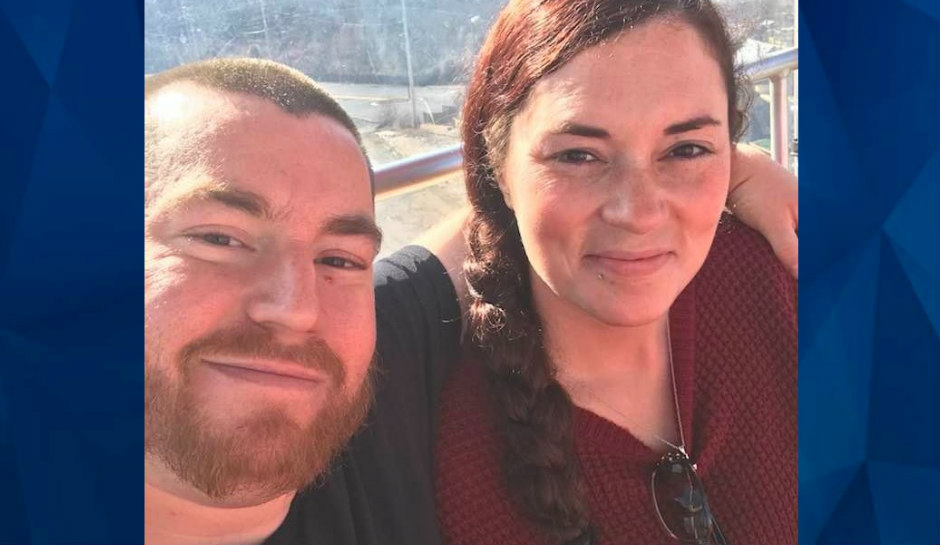 Husband shoots wife in face during argument, killing her after she said he wouldn’t pull the trigger: Police

A Missouri woman is dead after a bitter argument with her husband turned violent over the weekend.

St. Louis Post-Dispatch reports that 31-year-old Aaron Guilliams is behind bars facing a first-degree murder charge in connection with the death of his wife, Crystal Hanshew, 34. According to police, the couple married eight months ago.

Guilliams reportedly told investigators that he got into an argument with his wife inside the hallway in their St. Charles home on Sunday. He claimed Hanshew started flailing her arms, then hit him in the face.

Guilliams then allegedly went to their bedroom and retrieved a 45 caliber semi-automatic pistol.

According to investigators, Guilliams admitted that he confronted his wife, pointed the pistol at her, and told her he should have never married her. Guilliams then shot Hanshew in the face, police said, after Hanshew reportedly told him he wouldn’t pull the trigger.