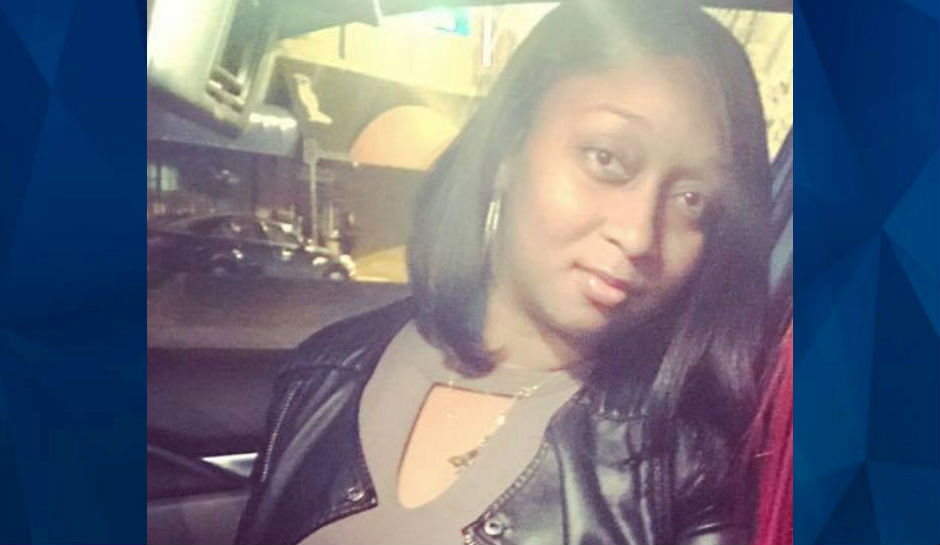 A pregnant mother who was gunned down in New Jersey last week told witnesses at the scene who shot her, and delivered a baby girl before she died form her injuries.

NorthJersey.com has identified the 31-year-old woman who was killed in Paterson last week as Remy Lee, who was eight months pregnant when she was gunned down in her apartment complex parking lot. The suspect, Donqua Thomas, allegedly staked out the parking lot while Lee was at a doctor’s appointment.

Surveillance camera footage reportedly showed the suspect arrive to the parking area in a red Dodge Dart at about 10:45 a.m. on Thursday, where he waited nearly three hours for Lee to return. According to the report, Lee parked directly next to the suspect’s vehicle, but it is not known at this time if the car belonged to Thomas or if Lee knew he was in it.

Thomas allegedly shot Lee almost immediately after she stepped out of her vehicle. The surveillance footage shows Lee falling to the ground between the two vehicles before the Dodge Dart speeds away, according to the NorthJersey.com report.

Lee was not killed instantly, and reportedly told both a witnesses who she believed shot her, as CrimeOnline previously reported. A neighbor at the apartment complex told NorthJersey.com that she went outside after hearing three gunshots, and observed another witness ask Lee who shot her.

At this point, a crowd had gathered around the injured woman as they waited for emergency responders. Lee further identified the suspect.

Lee was transported to a hospital where she gave birth to a baby girl. Shortly after the delivery, Lee was pronounced dead.

Sources reportedly told police that Thomas and Lee had been in a relationship but were estranged at the time of the killing. Lee also had another daughter, but Thomas is not that child’s father, according to the report.

Thomas has been charged with weapons violations in addition to murder. He is scheduled to appear in court in Passaic County on Friday.