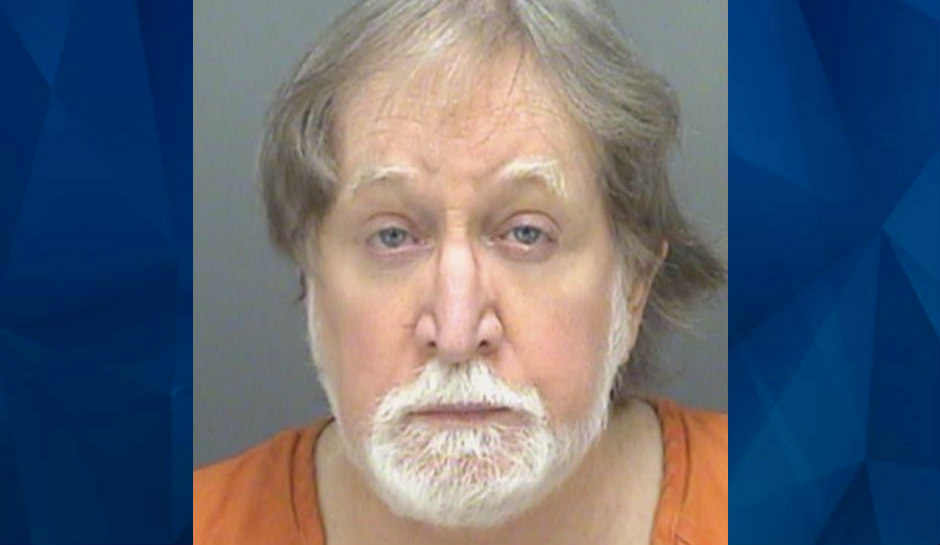 A Connecticut man whose been on the run from authorities for 40 years has been caught in Florida, police say.

News Channel 8 reports that Clearwater police captured 76-year-old Douglas Bennett in Clearwater on Wednesday. In 1975, Bennett was convicted of a slew of felonies, including rape, kidnapping, sexual contact, robbery, and deviate sexual intercourse after he attacked a woman at her home on Valentine’s Day in 1974.

A Connecticut jury convicted him and a judge assigned him to serve nine to 18 years at the Connecticut State Prison after he beat the victim, robbed her, and raped her for an hour inside a car by the residence.

His lawyer at the time, F. Lee Bailey, claimed that Bennett was innocent would be cleared on appeal. In 1976, however, the state Supreme Court upheld Bennett’s convictions. When Bennett lost the appeal, he never showed up to serve his sentence.

Authorities in Clearwater matched Bennett’s fingerprints to the ones in Connecticut and noted he was carrying a driver’s license with his photo on it, but with someone else’s information.

The Hartford Courant reports that investigators were alerted when Bennett reportedly applied for a fake passport, which was flagged because of a late-issued social security card.

In 1977, Bennett allegedly took on the identity of a 5-year-old child who had passed away in 1945 in Massachusetts. He’s been using the child’s identity since he’s been on the run, according to police.

It’s unclear how the child was connected to the suspect, but Bennet is a former Mount Holyoke College drama instructor, and the child reportedly died near the college.

A neighbor who had lived by Bennett for years was shocked to learn about his past.

“It’s incredible, you only hear of this stuff on TV, in a book, or in a movie, these things. It’s really sinister it’s bad it’s as bad as it gets covers all the bases,” neighbor John Ouimette told News Channel 8.

Bennett was arrested and charged with passport fraud and aggravated identity theft. He remains behind bars.