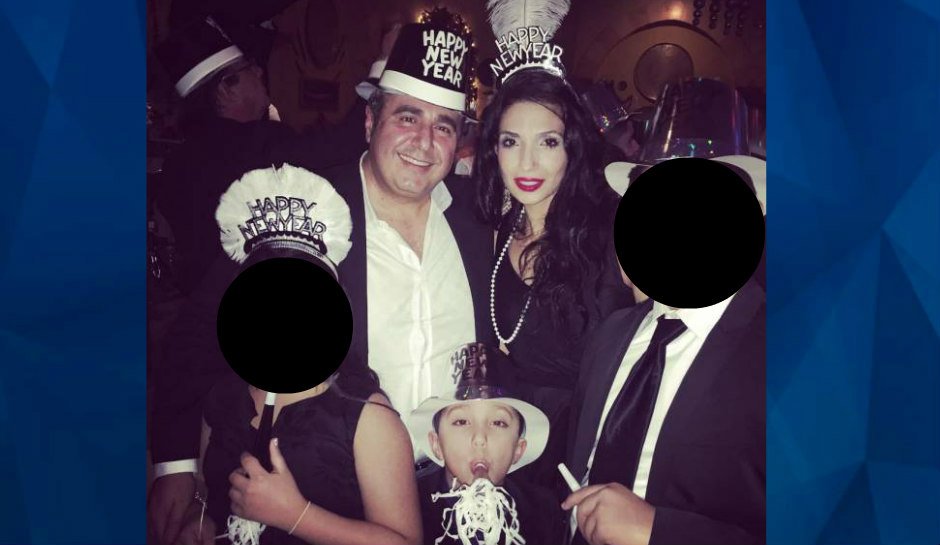 A Zumba instructor and her youngest son are dead after a Nevada man allegedly opened fire, killing them both, along with another unidentified female.

The New York Times reports that the incident happened Tuesday at a three-story building at the Douglas at Stonelake apartment complex in Henderson, where mother-of-three, Diana Hawatmeh, used one of the apartments for her business.

At around 11 a.m., authorities arrived at the apartment complex after someone reported hearing gunshots. Upon arrival, officers found Hawatmeh fatally shot. Another woman, a 33-year-old whose identity is unknown at this time, was also found fatally shot.

Police discovered that Hawatmeh’s 16-year-old daughter, Yasmeen, had also been shot, but was alive. They determined the alleged gunman was Jason Neo Bourne, 38, who lived in the apartment above Hawatmeh’s office.

It is with a heavy heart that we inform you of the passing of Diana Hawatmeh,…

Authorities found Bourne barricaded inside a vehicle with Hawatmeh’s 12-year-old son, Joseph. After trying to negotiate with the suspect, police opened fire after Bourne held a gun to the boy’s head fired “multiple rounds inside the vehicle.”

“As officers attempted a de-escalation the situation, Bourne held his firearm to the juvenile’s head, resulting in an officer-involved shooting,” police said in a press statement.

First responders pulled Joseph from the vehicle and began CPR, but he passed away at the scene. Bourne also passed away from gunshot wounds. Yasmeen is said to be in critical condition at a Las Vegas hospital, Fox 13 reports.

So far, a motive remains unclear.

Along with teaching a Zumba class, Hawatmeh was as a substitute teacher at Saint John the Baptist Middle School in Utah, where Joseph attended school.

“She was one of a kind. She was special. She was graceful. She was elegant. She was kind, so kind,” friend Mary Ann Horne told Fox 13.

Hawatmeh leaves behind a husband and an older son. Police said the husband and the eldest son were not involved in the incident.