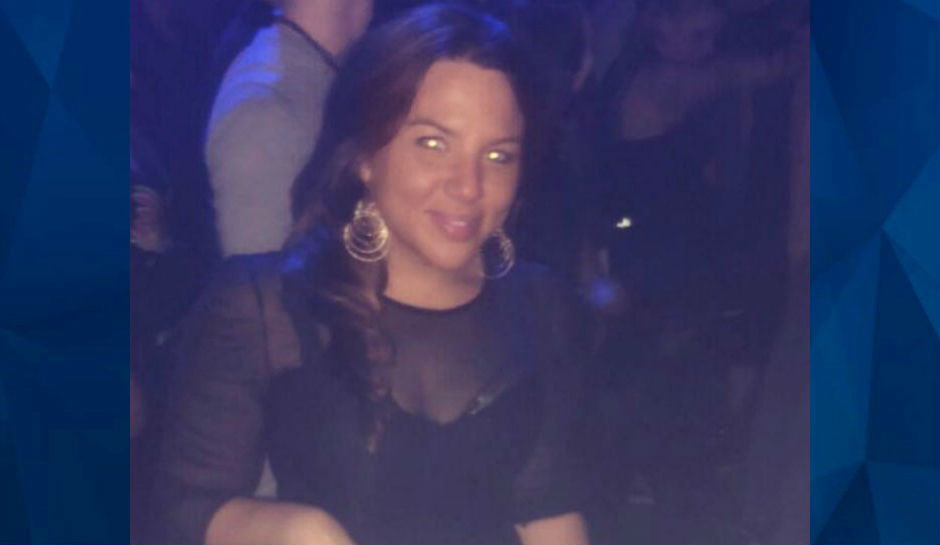 Woman who ‘fell’ from 6th floor window was not suicide, jealous boyfriend pushed her: Police

A New York woman died after her boyfriend allegedly pushed her from a 6th-floor window and initially tried to claim she killed herself.

As the New York Post reports, Danielle Marrano and her boyfriend Shmuel Levine had an altercation in her Rockaway Apartment on October 26 before Levine allegedly pushed her through a window screen.

Levine, 34, reportedly went outside to check on Marrano’s condition after her pushed her, and called 911. Emergency responders transported Marrano, 37, to Jamaica Hospital where she was pronounced dead about six hours after arrival.

Marrano sustained numerous injuries, including four skull fractures, that contributed to her death, prosecutors told the New York Post. A medical examiner reportedly determined that Marrano died of “unnatural blunt force trauma” and concluded that the manner of death was a homicide.

Levine allegedly told police that Marrano had taken pills and jumped out the window after the couple argued about Levine’s suspicions that she was cheating on him. He later admitted that he became aggressive with Marrano when she wouldn’t hand him her phone.

“I told her I couldn’t take it anymore,” Levine told police, according to a criminal complaint obtained by the New York Post. “She admitted to cheating on me and so then I said, ‘Can I see your phone?’ She wouldn’t give me the phone and so I forcefully tried to get the phone from her and she fought back.”

A neighbor who spoke on the condition of anonymity told the New York Post that he heard sounds of a possible struggle and saw a hole in the window screen.

“The mesh was attached, and a jagged big hole in the middle. Who jumps through a screen?,” he said.

The neighbor told the newspaper he had gone down to the laundry room not long after hearing a “scuffle” and encountered Levine, who came out of the elevator.

“He had a backpack on and a roller board and a look on his face like he was stressed. I said, ‘Are you guys moving or rearranging the furniture? I’m hearing noises in there, in the bedroom.’ He said, ‘I can’t talk to you right now. I’m in a hurry.’ He didn’t say it angry. He sounded more like he had a car waiting for him.”

Levine has been charged with second-degree murder and is due in court next week for an arraignment. If convicted, he could serve 25 years in prison.