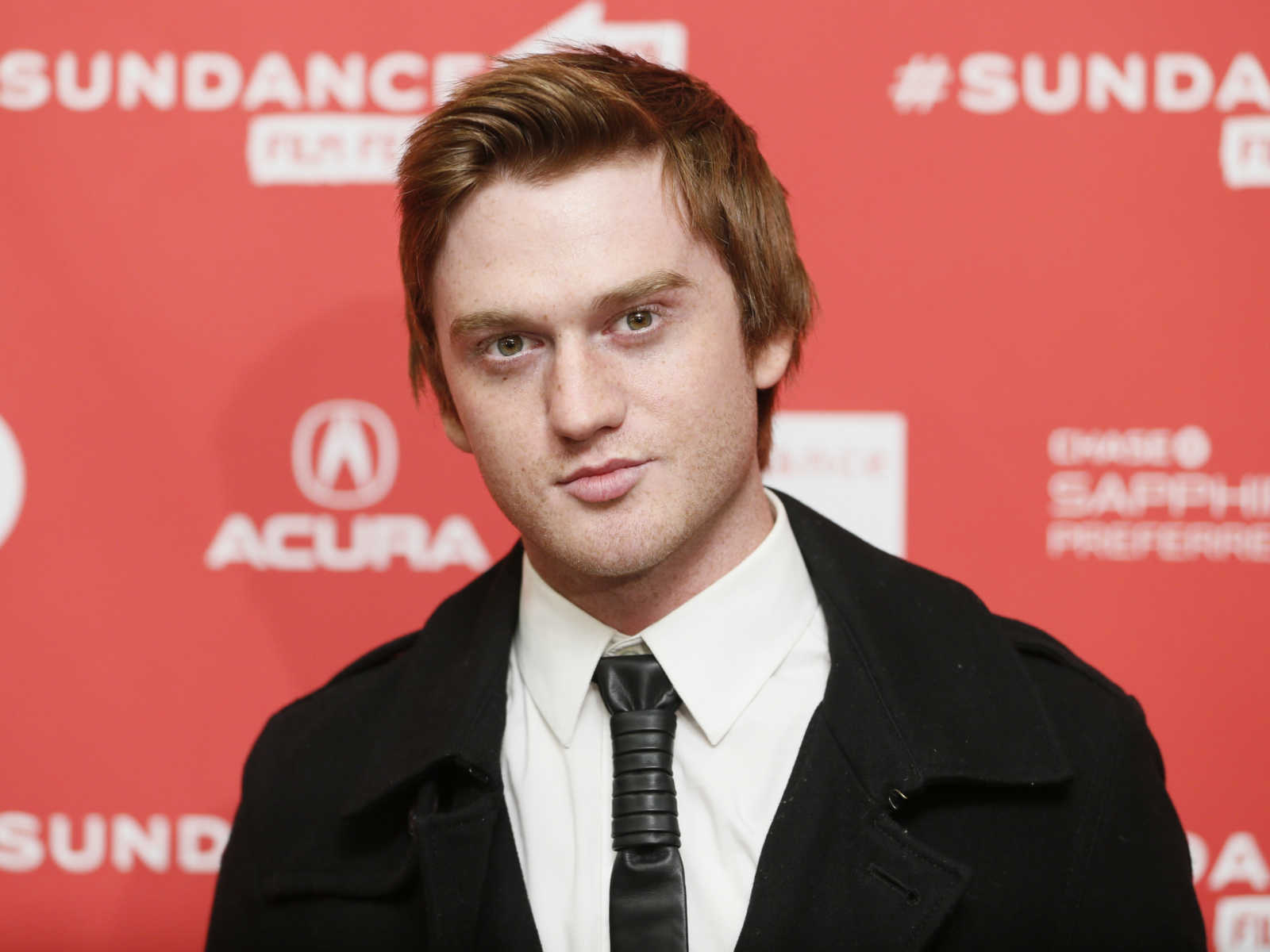 An arrest has been made in connection with the shooting death of “Surface” actor, Eddie Hassell.

Westport News reports that authorities arrested D’Jon Antone, 18, on Wednesday. The US Marshal Service North Texas Fugitive Task Force and the Grand Prairie police said the suspect was taken into custody without incident at a Dallas home.

As CrimeOnline previously reported, Hassell, 30, was shot a little before 2 a.m., on November 1, outside of his girlfriend’s apartment complex in Grand Prairie, a Dallas suburb. Hassell’s manager said that the girlfriend was inside her residence when the shooting took place and didn’t see the suspect.

Grand Prairie police said a car was taken from the crime scene, and robbery appears to be the motive. According to The New York Times, someone shot Hassell in the abdomen.

Anton is behind bars at the Grand Prairie Detention Center with a bond set at $500,000.