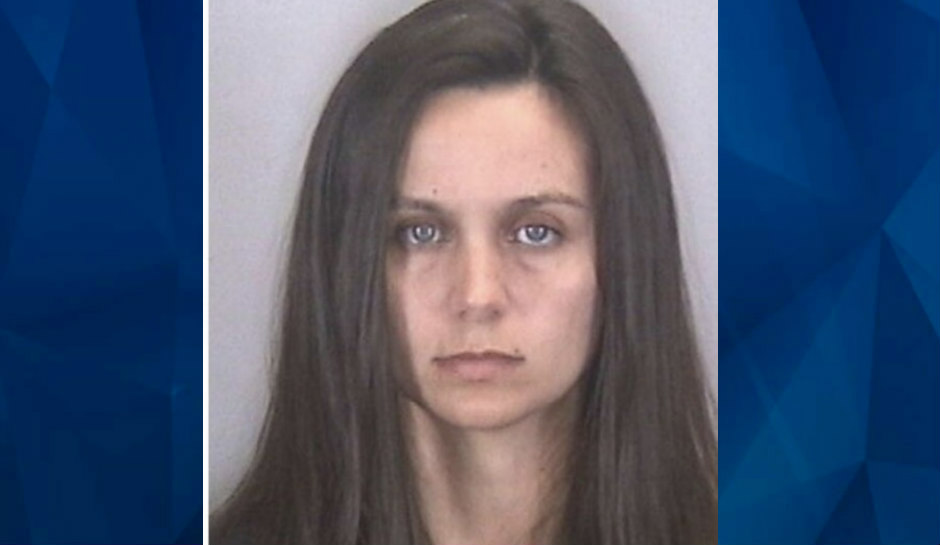 A retired professional ballet dancer is behind bars in connection with the September death of her husband.

According to a press release by the Manatee County Sheriff’s Office, Ashley Benefield, 28, was charged on Friday with second-degree murder. She’s accused of killing her husband, Doug Benefield.

Benefield allegedly shot the victim twice. She was in a heated custody battle with her husband, who lived separately from her, police said. She reportedly said her husband attacked her but investigators said they found no evidence that she was acting in self-defense and no evidence of physical abuse.

“In each of these cases, it did not appear that she was being abused. We could not find anything there that would have led us to arrest her husband for whatever these claims were even some involving their child,” Manatee County Sheriff’s Office spokesperson Randy Warren said, according to News Channel 8.

On the day of the incident, Doug Benefield went to a home in a Central Park neighborhood at Lakewood Ranch, where the suspect was staying with her mother. He intended to visit his child but an argument ensued and the victim ended up wounded. He later passed away from his injuries at a local hospital.

“We really have to look to make sure there is no evidence she had been abused and that just did not exist in this case,” Warren added.

Posted by American National Ballet on Wednesday, May 24, 2017

The Bradenton Herald reports that shortly after she became pregnant, Ashley Benefield started filing file domestic violence reports and an injunction against her husband, but an arrest affidavit indicated no proof of her claims.

“It appears that the main focus of these complaints was to keep the child away from Douglas,” the affidavit read.

A judge ordered that Doug Benefield would be allowed to have visitation with his child.

“At this point, it appeared Ashley had exhausted all legal means to keep the child away from Douglas before the shooting,” the affidavit read.

Ashley Benefield is accused of shooting at her husband four times. Two of the bullets struck him while the other bullets hit a wall. The affidavit said that the victim was several feet away from the suspect when he was shot and had his back turned to her.

Doug and Ashley Benefield were both once active in the ballet scene with the American National Ballet, according to Fox News.

Benefield remains behind bars without bond, awaiting her court hearing. Check back for updates.