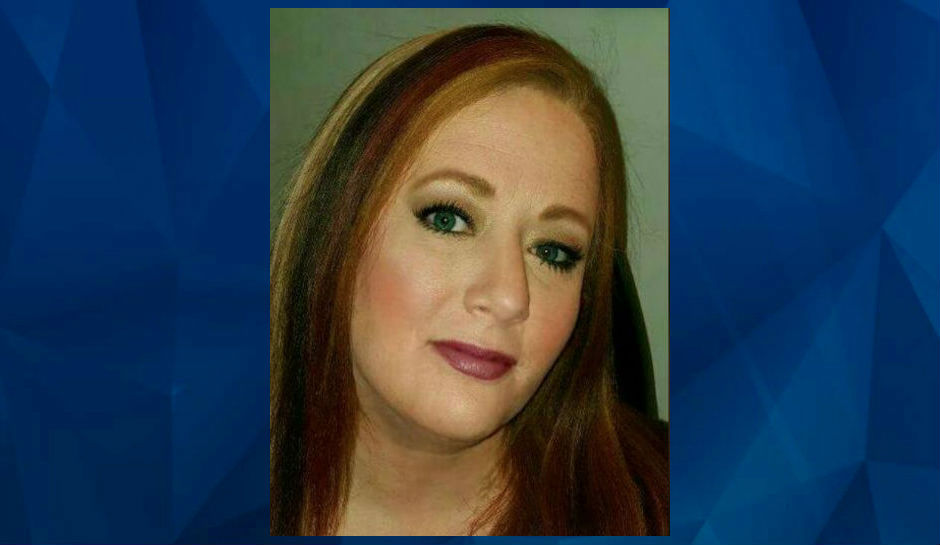 Investigators have found the remains of a missing New York woman they believe was murdered.

As the New York Post reports, Vermont State Police have identified human remains found in August 2019 as belonging to Jessica Hildenbrandt, of Ballston Spa, New York, who fell out of contact with family in July of the same year.

According to the report, a hiker came upon what appeared to be a human jawbone in a gravel pit in Vermont, where 43-year-old Hildenbrandt was known to spend time. Investigators reportedly used DNA to identify the remains, a process that took over a year.

“There are many factors that impact that turnaround,” Detective Lt. John-Paul Schmidt of the VSP Major Crime Unit told the Bennington Banner. “[U]nfortunately real life forensics only vaguely resembles how it is depicted on television and in the movies.”

The Bennington Banner reports that investigators have not yet determined exactly how Hildenbrandt was killed, but they have concluded she was murdered.

According to the report. Hildenbrandt had close connections in Bennington County, which is about 45 minutes from her home in Ballston Spa, New York.

The victim reportedly worked in an administrative position in the auto industry, and left behind a son.

Police are actively seeking leads in the homicide investigation.

“We’re always looking for people to talk to us,” Schmidt told the Bennnington Banner. “If they have information, we’d love to hear from them.”