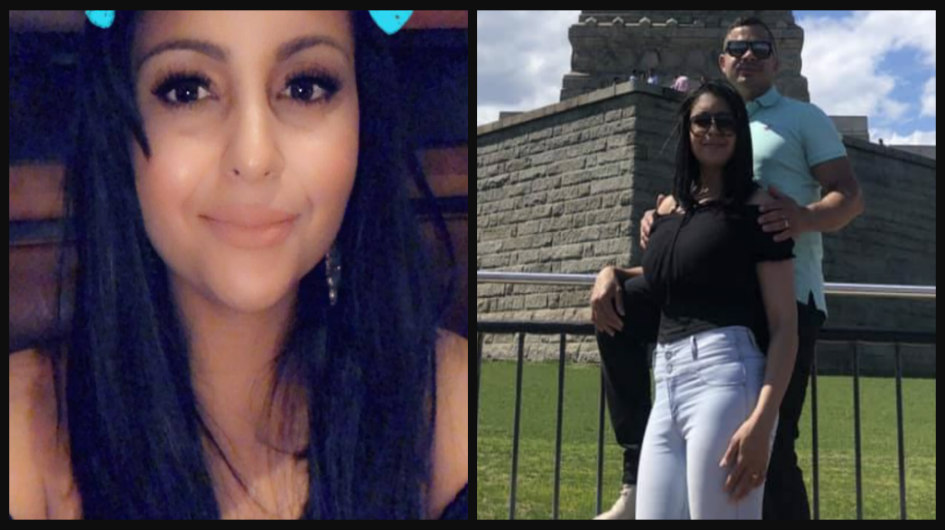 ‘She doesn’t need to live’: 12-year-old attempts to stop father as he stabs wife furiously, killing her in front of children

A New Hampshire man admitted that he told his 12-year-old daughter that her mother didn’t “need to live” if she kept insulting him. A week later, the woman was beaten and stabbed to death.

The Concord Monitor reports that Emerson Figueiredo, 43, pleaded guilty last week to the death of his wife, Nathalia Da Paixao, 35. The victim was found deceased last year inside a condo at the Edgewood Heights complex, off of Branch Turnpike in Concord.

According to court documents, the incident began when the couple started arguing on July 28, 2019. Da Paixio was running late, which made the family miss church services. At that point, she wanted to go to the beach and wanted her husband to take her and their two children, while Figueiredo said he wanted to go to sleep.

Later that morning, the couple began arguing again and as it escalated, they started throwing their wedding rings. Da Paixao then suggested divorce. The couple’s children told investigators that they had seen their parents argue before, mainly about finances, but they had never seen their father get so angry.

“The defendant was very angry at that point. The children said they had never seen him so angry, and said something to the effect of, ‘You’re not going to ruin my life,’” Assistant Attorney General Jeffery Strelzin told the court.

Figueiredo grabbed one of his wife’s high-heeled shoes and began hitting her with it, then went to the kitchen to retrieve a knife. The couple’s daughter, 12, stepped in to help. Although she couldn’t stop the attack, the child’s intervention gave her mother enough time to flee the apartment.

Figueiredo chased after Da Paixao and caught up with her in the apartment complex parking lot. Witnesses watched in shock as he stabbed her so brutally that the knife broke. As she laid dying on the ground, Figueiredo stomped on her face at least three times.

Da Paixao was transported to the Concord Hospital with seven knife wounds, including a slash to her abdomen, a cut to her neck, and a cut that fractured a rib. She later died from her injuries.

Neighbor Kayleigh Clark told the Concord Monitor that she attempted to help the victim before first responders arrived. She applied pressure to her stab wound while a friend checked Da Paixao’s pulse. The victim’s children were nearby.

Clark said the suspect initially threatened her with the knife as he stood looming over his wife’s body, but she eventually was able to assist the best she could.

“I had never feared for my life until that moment, and I can’t even begin to imagine what the family went through,” Clark said in 2019. “Now, to be 32 years old and afraid of your own home and the neighborhood where you live does not feel good.”

Figueiredo is scheduled to be sentenced on January 12. The prosecution will likely suggest 45 years to life behind bars.