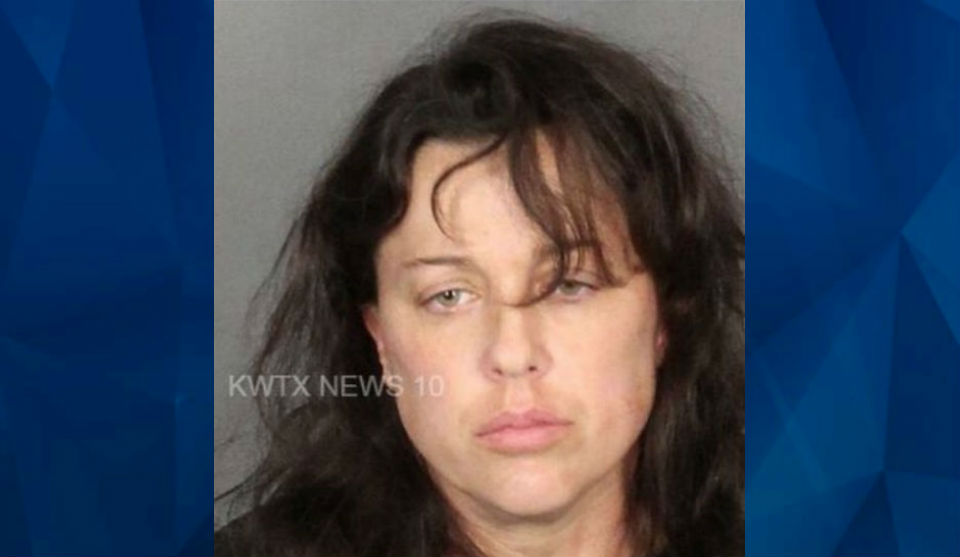 A Texas teacher is in custody on suspicion of murder after her 17-year-0ld son was found shot to death.

According to KWTX, 17-year-old Garrett Hunt was found fatally shot in a vehicle in Reisel, which was parked next to the Lions Club facility, the site of the town’s annual fair.

A witness reportedly saw the teen and called police around 8 a.m. Monday morning.

A subsequent investigation concluded, preliminarily, that the boy was shot as he was riding to school.

His mother, 39-year-old Sarah Hunt was found walking into Reisel, and subsequently arrested. The specific circumstances of her apprehension are not yet known, but she remains in custody on murder charges.

The suspect is reportedly a fifth-grade teacher art Lake Air Montessori Magnet School. Hunt and her family recently moved to the Waco area, according to KWTX, and she has no previous criminal record.

“We just don’t know at this point.”