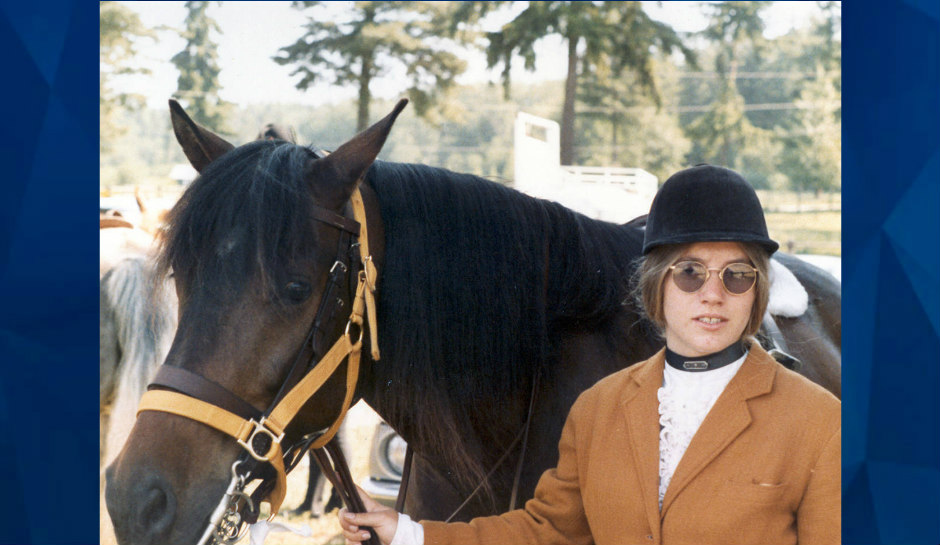 A Washington man facing a murder conviction took his own life Monday, according to reports.

The Washington Post reports that 78-year-old Terrence Miller was arrested in April 2019 for the 1972 death of Jody Loomis, 20. Loomis was on her way to visit her horse at a stable in south Snohomish County when she was attacked, raped, and shot with a .22 caliber gun.

A DNA sample from semen found on Loomis’ boot was obtained in 2008, followed by a genetic forensics profile created in 2018, with the help of Parabon Nanolabs. Authorities found Miller to be a match.

Miller was subsequently arrested for murder but posted a $1 million bond and was placed on “house arrest” while awaiting trial.

Miller told his wife and a friend that he thought the DNA evidence against him was strong enough to lead to a conviction, Herald Net reports.

On Monday, a jury found Miller guilty of murder, but hours earlier, he took his own life inside a residence off of the 15900 block of 52nd Place West in Snohomish County. An official cause of death has not yet been released.

The Murder of Jody Loomis

On the day of Loomis’ murder, a young girl working at a fruit stand saw Loomis wearing waffle-stomper boots, a crop-top, and jeans. The girl saw Loomis at the Bothell Everett Highway and Penny Creek Road on a white 10-speed bicycle. Loomis then disappeared after pedaling around a corner.

At 5:30 p.m. that evening, a couple who drove their car up a dirt track off of Penny Creek Road spotted Loomis lying on the ground, bleeding from a gunshot wound. She had nothing on but socks and her boots. She clutched a bra but was unable to speak. She was pronounced upon arrival at Swedish Edmonds Hospital.

*Previous video on the case*

Investigators said Loomis, who stood under five feet tall, was sexually assaulted then shot above her right ear by Miller, who stood behind her and pointed the gun downward.

Prosecutors said it was the first time Loomis had ridden a bike to the stable alone. Other times, family members usually drove her.

After authorities zeroed in on Miller in 2018, they collected a coffee cup he discarded at a casino and obtained a DNA match to the semen found on Loomis’ boot.

“He did not know Jody Loomis,” the prosecutor said during Miller’s trial. “He did not date her. … This sperm should not be on her boot.”

Miller, who would have been 30 years old at the time of the murder, lived around five miles from the crime scene. Authorities said he had a sex offense history prior to Loomis’ rape and murder.