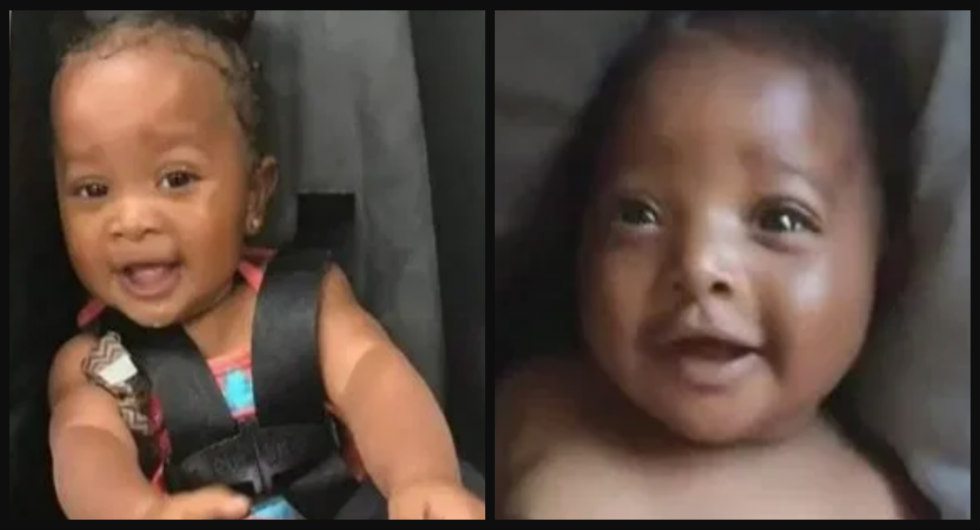 ‘Their organs were worth a lot of money’: Mother accused of killing infant daughters says their organs are valuable [Police]

A Nevada woman accused of killing her two young daughters appeared in court Tuesday, for her first appearance since the children’s death.

Las Vegas Review-Journal reports that Las Vegas Metropolitan Police arrested Amanda Sharp-Jefferson, 26, on two counts of open murder on Friday, for the deaths of her daughters, Rose, 1, and 2-month-old Lily. The children were found deceased on Friday inside an apartment off of Siesta Drive in Las Vegas.

According to court documents, officers arrived at the residence following a 911 call from the suspect’s husband and the children’s father, Jaykwon Singleton. The father said that “she [Sharp-Jefferson] drowned them…I feel like their mom drowned them or something.”

Authorities found the children deceased, stacked on top of each other in a bassinet. Sharp-Jefferson allegedly claimed she didn’t have children and didn’t know Singleton.

Singleton, however, told police he had been in a relationship with the suspect since 2018, and everything was OK until a few weeks ago when she accused him of cheating on her with his “spirit wife” and “started talking about the altar spirit world.”

When investigators questioned Sharp-Jefferson, she allegedly claimed she woke up to find two unknown children in her apartment. She insisted she lived alone and decided to take a shower after noticing the children, instead of calling for help.

Sharp-Jefferson added that someone must have broken into her apartment and brought in children’s items “set her up for the death of the two children, who were not hers,” the arrest warrant read.

The arrest report indicated that when Singleton asked the suspect what happened to his babies, Sharp-Jefferson “shushed him” and claimed the children’s organs were valuable.

“[Sharp-Jefferson] kept shushing him and at one point, made a statement that their organs were worth a lot of money,” the arrest report said.

When first responders arrived at the scene, they overheard the suspect again making comments about the value of the children’s body parts, Fox 5 Las Vegas reports.

When investigators asked her about the organ comments, the suspect allegedly said that she “saw a movie where people made money on body parts after a person died.”

Singleton told Fox 5 that he has forgiven his wife and still loves her despite the tragedy.

“I forgive her, I love her. I mean I have to act like they’re [the children] are still here because the only way I can carry on their legacy is is like, you know, to stay positive.”

Sharp-Anderson remains behind bars at the Clark County Detention Center without bail. The children’s official causes of death are pending. 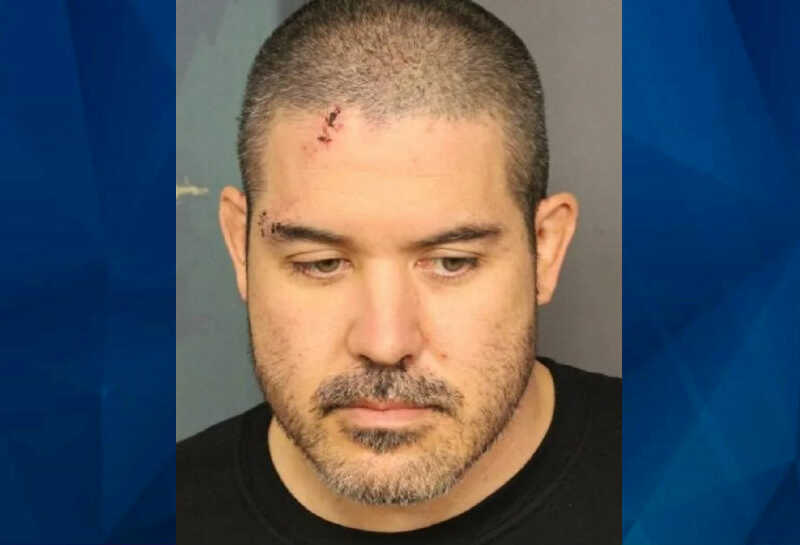