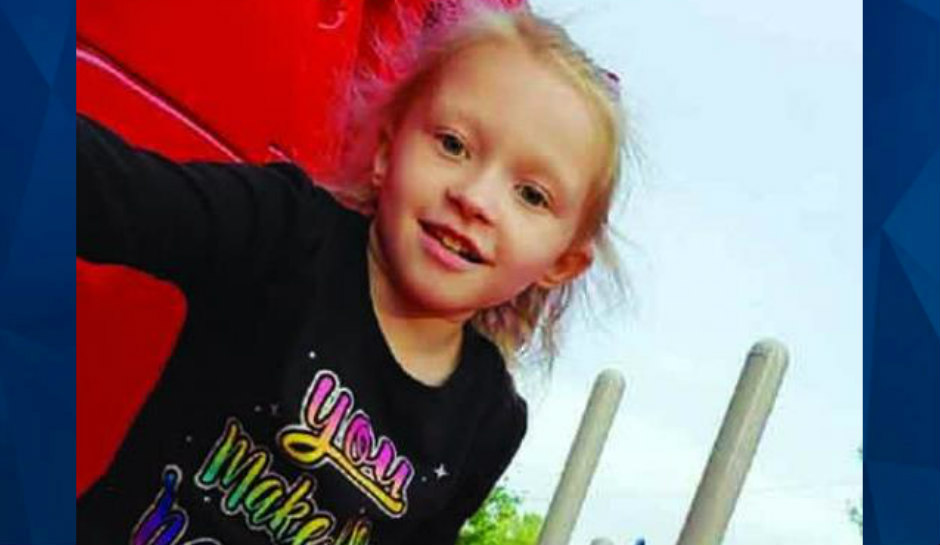 6-year-old girl plowed down, killed while trying to get on school bus

Months after a young girl was hit while waiting to board a school bus, authorities have arrested a Wisconsin man and charged him with homicide.

According to police, Maryana’s grandmother watched closely as she led her three granddaughters across the highway to get to their school bus in February, close to their Plainfield home. The grandmother told police she looked both ways to make sure there was no oncoming traffic.

As the grandmother held Maryana’s hand and walked her around the Stop sign arm of the school bus, Mullenix allegedly emerged in a pickup truck and slammed into the girl. The impact was so severe that Maryana flew into the air before landing on the shoulder of the highway.

Maryana was pronounced dead at the scene. Mullenix also hit Maryana’s sister, Hannah, who was taken to the hospital and treated for injuries.

When questioned by detectives, Mullenix claimed he was on his way to a repair shop when he noticed the bus and slammed on his brakes. He claimed he didn’t remember seeing anyone.

“The defendant said he saw the bus stopped, hit his brakes, and then steered to the passenger side of the bus. According to the defendant, he heard “a big bang, and that’s about it,” a criminal complaint read, according to Fox 11.

A witness said they saw Mullinex driving at high speed.

Judge Guy Dutcher set a bond for Mullinex at $10,000. Mullenix is facing charges of homicide by negligent driving, along with reckless driving causing injury.