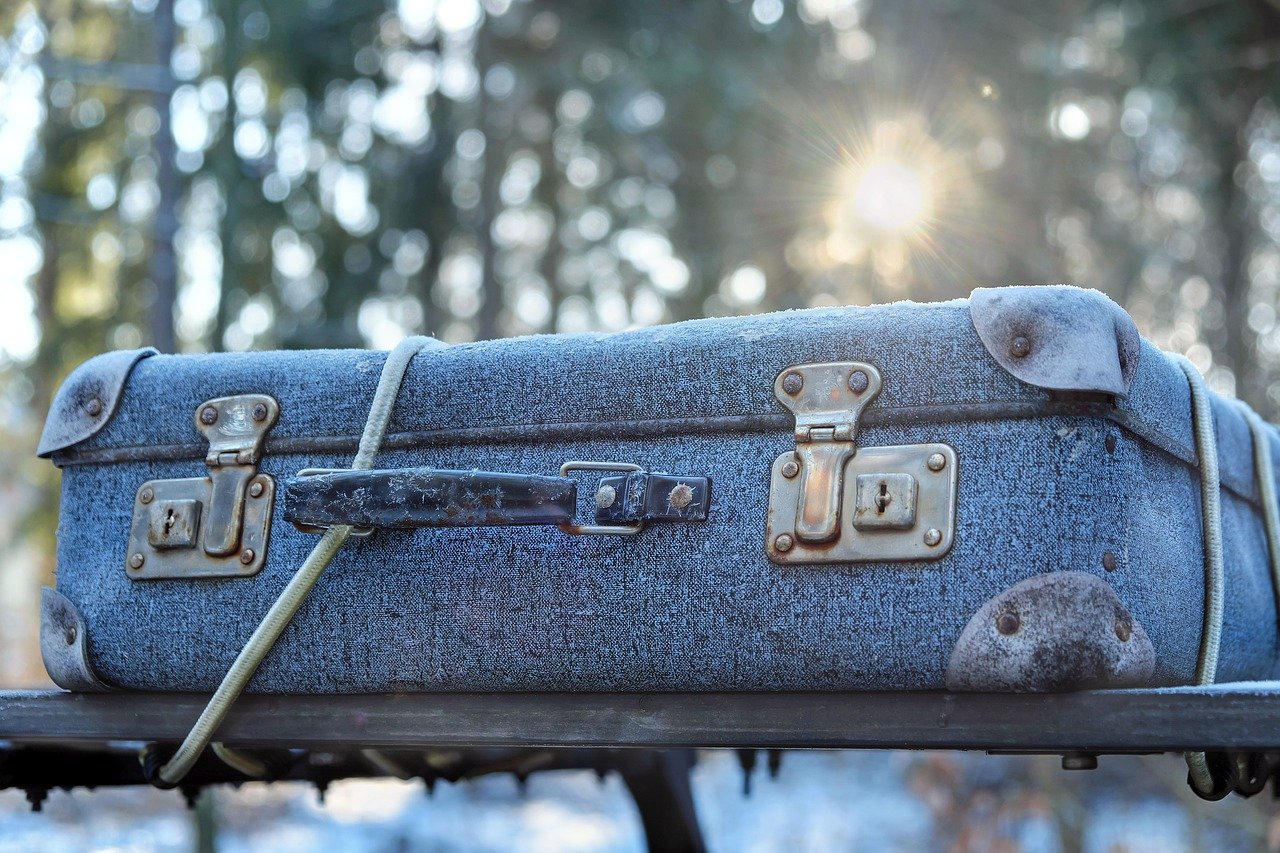 Two 15-year-old boys were arrested in Mexico City this week after police apprehended them while they were carrying a suitcase through the Guerrero neighborhood — and discovered the body of a younger boy in the luggage.

Citing Mexican news sources, the Daily News reports that police stopped the two teen boys who were dragging a suitcase early Wednesday morning. When police confronted them, the boys dropped the suitcase and ran away. At that point, police saw a human head inside the bag, which was partially open.

The teen boys were apprehended and reportedly told police they had been paid to dispose of the body of an unidentified 14-year-old boy. Less than two weeks earlier, a man was found with the dismembered remains of two children, according to the report, which did not specify if the remains found Wednesday were intact.

Authorities reportedly believe the murder cases are not connected.

The victim appears to have been abducted for ransom. According to the Daily News, the victim’s father told police that kidnappers snatched the boy and demanded money, but the boy’s father could not come up with the money to have his son released.

As the report notes, juveniles are sometimes used in gang activity in Mexico, as they cannot be tried as adults, and face much lighter penalties.