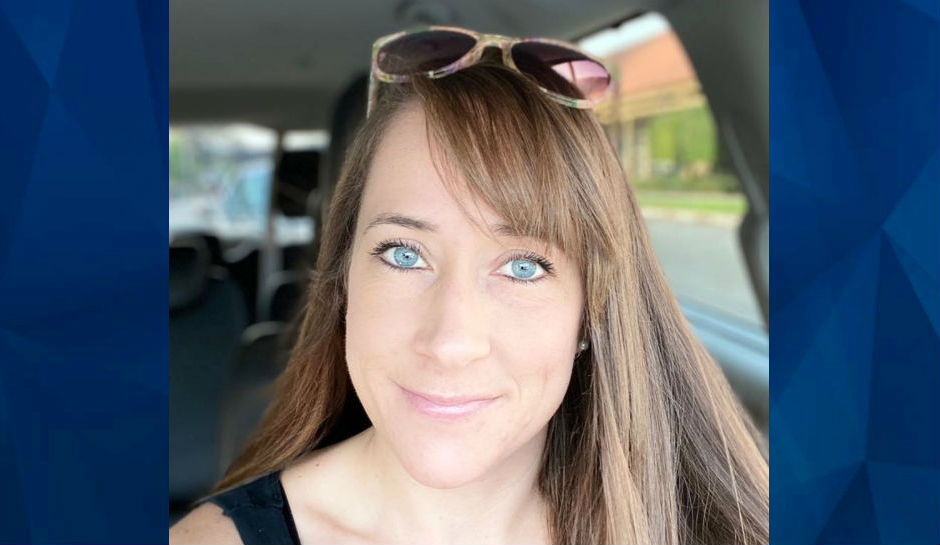 Nurse survives for days in freezing temps after a fall while hiking; dies shortly after her rescue

A California nurse has died after a dayslong ordeal following a hiking accident on Mount Whitney.

According to CBS Los Angeles, Cassandra Bravo, a nurse at Loma Linda University Medical Center, drove to Mount Whitney on Saturday for a planned same-day hike. At some point the 34-year-old woman slipped and fell 100 feet, causing severe injuries.

Though it appears Bravo was not able to walk after the fall, she reportedly dragged herself underneath a log to shelter herself from the freezing temperatures as a snowstorm approached the area. According to the report, she survived that way for two nights until a search and rescue team located her.

According to the Mercury News, Bravo was taken to Antelope Valley Hospital, where she pronounced dead hours after her rescue.

She leaves behind two children: A 10-year-old boy and a 7-year-old girl.

“It just sucks that she saved so many lives just for hers to be taken,” her son Jonathan told CBS Los Angeles. “It’s not right.”

The family has set up a GoFundMe fundraiser in support of Bravo’s two children.