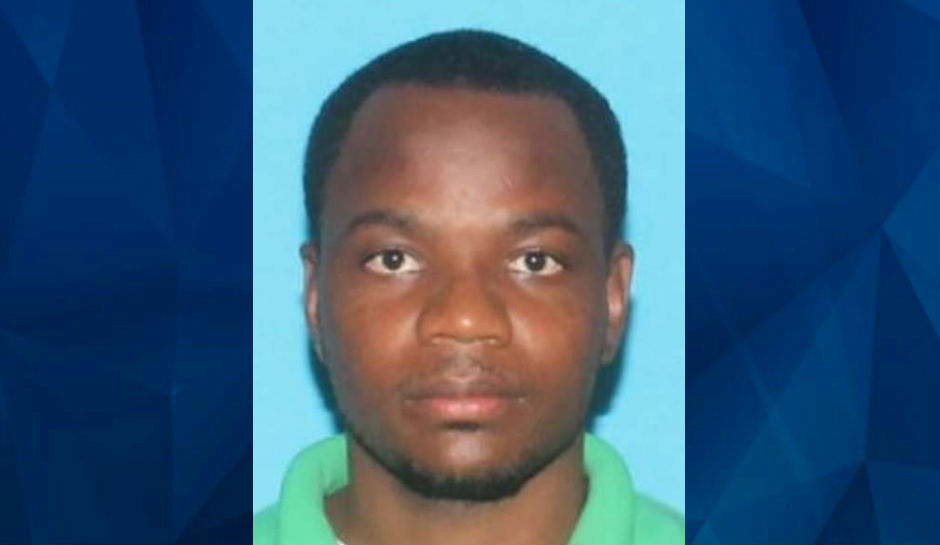 CAPTURED: Suspect who fatally shot police officer after pulling up to squad car in hotel parking lot is in police custody

The suspect in the fatal shooting of an on-duty officer has been captured after an overnight manhunt.

According to the report, multiple agencies assisted in the search, including the U.S. Marshals and the Arkansas State Police

Authorities have not yet released further details about the suspect’s capture. CrimeOnline will provide further updates when more information is available.

An Arkansas police officer has been fatally shot in the line of duty and the suspect is on the loose.

Helena-West Helena Police Chief James Patrick Smith told CNN that the deadly shooting took place outside a motel in Helena-West Helena on Thursday, after two officers had driven to the motel in response to a tip about a suspect involved in a shooting earlier this month.

Shortly after the police vehicle arrived to the motel parking lot, a burgundy-colored car pulled up next to the police car, possibly as the officers were exiting or already had exited the vehicle. A suspect got out of the burgundy car and allegedly began shooting at the officers, Smith said, striking one of the officers before the suspect fled the scene.

According to the CNN report, the suspect has been identified as 29-year-old Latarius Howard, who is a suspect in another shooting that took place earlier this month. The report does not confirm whether Howard was the suspect the officers had been seeking when they arrived to the motel.

The fallen officer, who has not yet been identified, was rushed to a nearby hospital where he was pronounced dead. The officer was reportedly a ten-year police veteran and leaves behind two children and a fiancee.