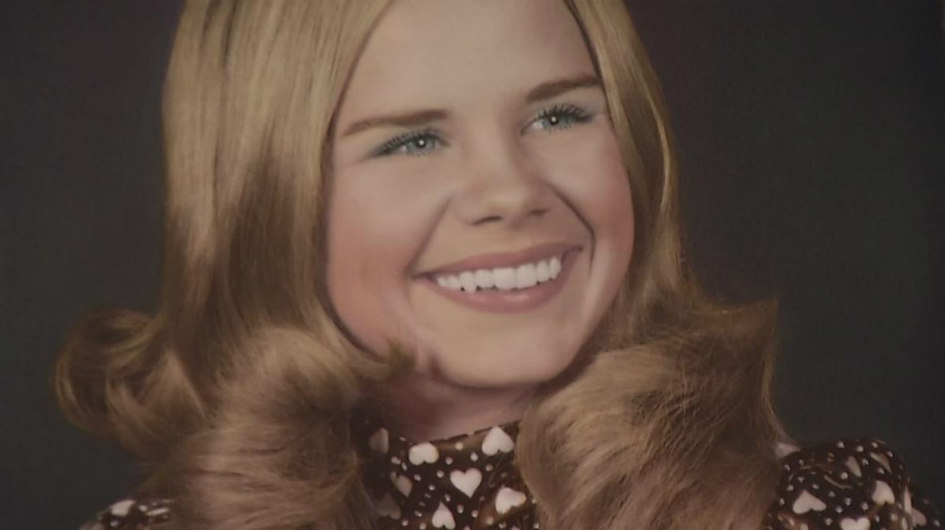 A Texas man arrested in September for the 1974 death of a teen girl has been indicted on a capital murder charge.

NBC 5 reports that 77-year-old Glen Samuel McCurley was indicted this week in connection with the death of Carla Jan Walker, a 17-year-old Western Hills High School junior who was kidnapped and murdered in 1974. McCurley was taken into custody in September and remained behind bars while awaiting the indictment.

As CrimeOnline previously reported, Walker had just attended a Valentine’s Day dance in Fort Worth shortly before she vanished. She was snatched while sitting in the passenger seat of her boyfriend’s car while at a bowling alley parking lot.

Police found Walker’s body three days later near Benbrook Lake. After investigations, detectives determined Walker had been tortured while kept alive for days before the suspect killed her. She was also injected with morphine, beaten, and raped.

DNA from Walker’s clothing was sent to a private Texas lab that uncovers DNA and genetic evidence via “DNA, rootless hair and decades-old bones.” The DNA profile of a suspect was then established, which matched to three brothers with the last name of McCurley.

Authorities said they believe that the attack was random and McCurley didn’t know the victim.

After the crime, McCurley seemed to have lived a normal life without any arrests. He got married and had two children.