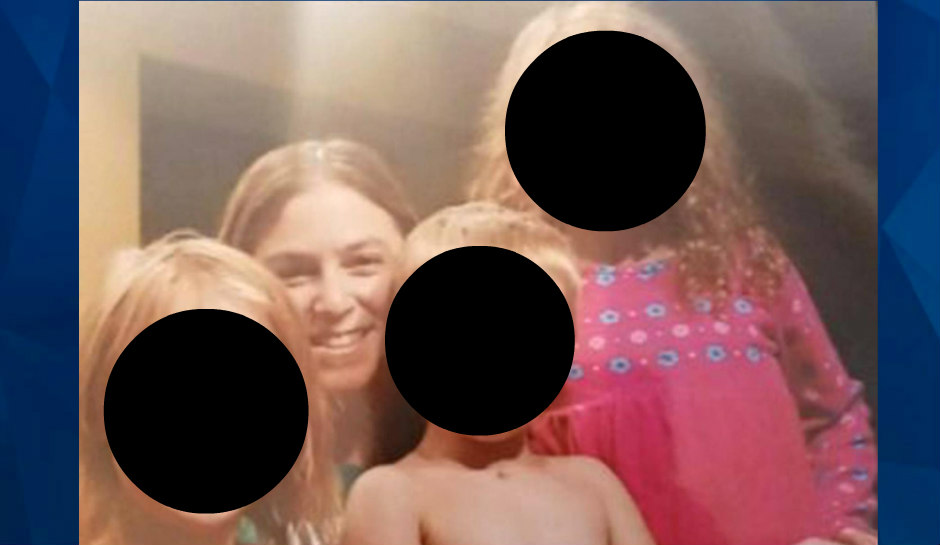 An Arizona woman says she was astonished to learn that her husband had plans to kill her, although looking back now, she recalls red flags.

CBS 4 reports that Theresa Michaels and her three children were packed up and ready to take a trip to California when police showed up at her home on an early morning in June.

“They informed me that my husband was plotting to kill me. He was planning it for a long time and I was completely, completely floored,” Theresa Michaels told the outlet.

According to detectives, Theresa’s husband, Dallas Michaels, 42, had been having an affair and was engaged to another woman. He attempted to purchase fentanyl in a botched plan to get rid of Theresa. The other woman reportedly had no clue that Michaels was married.

“She said he lied to her just like he lied to me,” Theresa said, referring to her husband’s mistress.

Investigators received a tip from an unnamed woman who said Michaels contacted her about obtaining fentanyl. The woman said Michaels had been communicating with her for the past six months about getting fentanyl to poison Theresa’s drink. He reportedly said he planned on going on a trip with his family to California and was “doing it then.”

“[Michaels] wanted to kill his wife because he was engaged in a long-term affair,” the woman told detectives. He also planned to collect on his wife’s $500,000 life insurance policy, in an attempt to get out of debt.

“This is the worst kind of betrayal,” Theresa said. “He was so desperate to get me out of the picture.”

Authorities arrested Michaels and charged him with conspiracy to commit murder and solicitation to possess narcotics. He’s behind bars without bail at Maricopa County Jail.

According to Theresa, Michaels was previously arrested for extortion and trying to impersonate a police officer. She said looking back, she could see there were red flags.

“How he explained it to me was he was desperate and he was trying to get us out of the of this financial hole that he put us in…He misinformed me about everything; he’s a conman.”

Meanwhile, a GoFundMe page has been created for donations to help Theresa and her children relocate.

“I am in the process of obtaining a divorce by default. However, in the meantime, I am struggling to make ends meet with my income alone. I have held a steady job for the past 15 years. I am behind on mortgage payments and have to move. I want to get far away from here.”