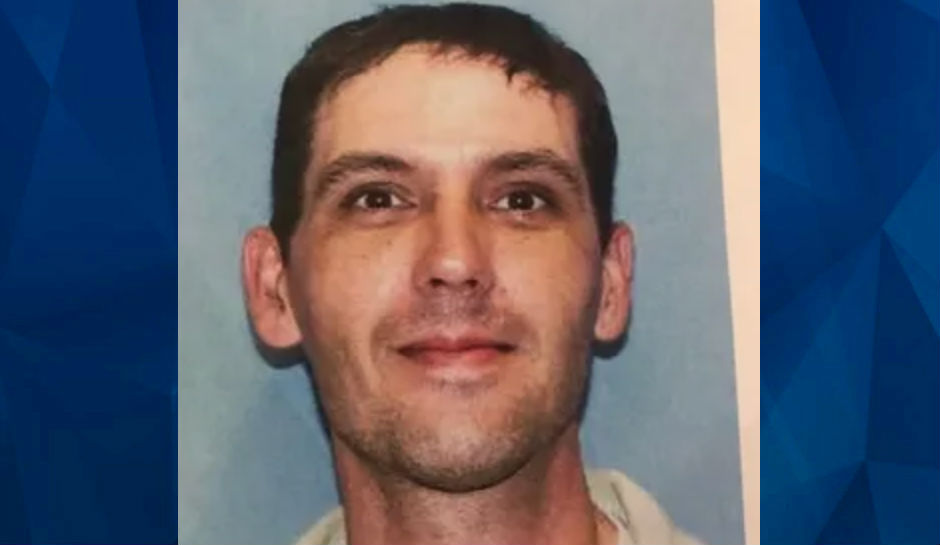 A suspect in a Mississippi double homicide died of an apparent suicide as police were approaching him.

According to WLOX, police found 39-year-old Anthony Shane Simmons at the home of a relative in Lamar County on Sunday morning.

Simmons was wanted for the apparent murders of James Kevin Lowe, 41, and Amanda West Rutherford, 37, who were found dead of homicidal gunshot wounds in Purvis on Saturday night.

According to the report, police were called to the residence on Sunday morning and found Simmons sitting against a tree, a gun in his hand. The suspect reportedly shot himself just after he saw the deputies on the property.

Authorities have not yet commented on the circumstances of the double homicide Saturday, but have said that Simmons is believed to have known the victims.

Earlier Sunday, the Harrison County Sheriff office had reportedly shared an alert that investigators were seeking Simmons as a homicide suspect, and warned that he was considered armed and dangerous.