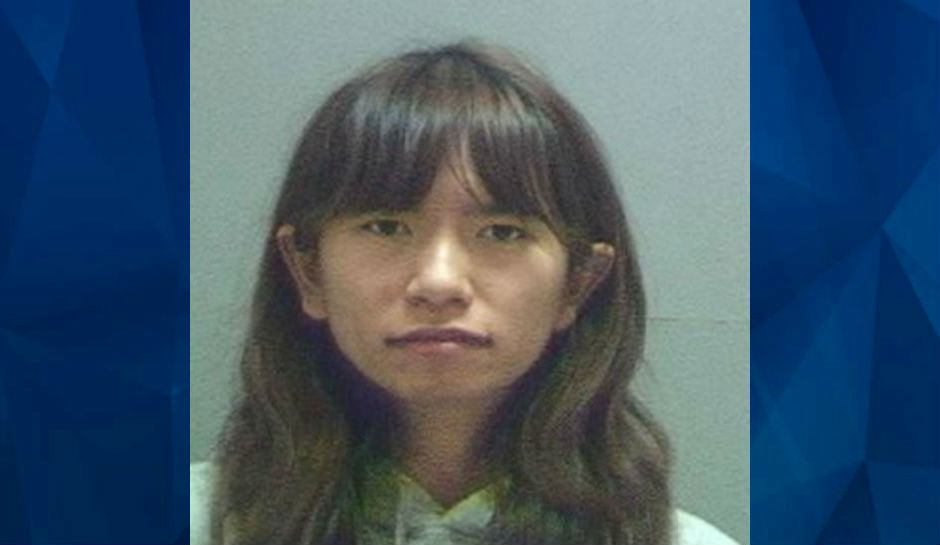 A woman has been arrested on attempted murder charges after she allegedly stabbed her ex-girlfriend and her new partner, then tried to set their house on fire.

KUTV reports that 27-year-old Adam Jiang Tien has been charged with multiple counts of attempted murder as well as aggravated arson after she allegedly stabbed her ex-girlfriend and her ex-‘s new partner in at a residence in Utah. According to an affidavit obtained by the news station, a woman called police from a home in Draper on Sunday and said her partner’s ex-girlfriend, Tien, had stabbed both women with a knife. The women also reportedly said they believed Tien was trying to set the home on fire with a blow torch, triggering the smoke alarm.

Responding officers reported to the residence, where Tien and the two victims were reportedly living, to find Tien holding a knife. The suspect reportedly cooperated when officers commanded her to drop the weapon. Police also found walls and floors in the home covered in blood.

The victims were transported to Intermountain Medical Center and are expected to survive.

After being treated for superficial injuries, Tien was booked into Salt Lake County Jail, according to KUTV.

Tien reportedly told medical staff at the hospital where she was being treated that she and her girlfriend had recently moved to Utah to be closer to an “online friend.” But after the couple moved, Tien’s girlfriend reportedly became romantically involved with that friend. Tien claimed that her ex-girlfriend had asked for rent money, and then broke up with her.

According to an arrest affidavit obtained by KUTV, Tien told police she had eaten a marijuana edible earlier that day and concocted a plan to kill her girlfriend and her new partner.