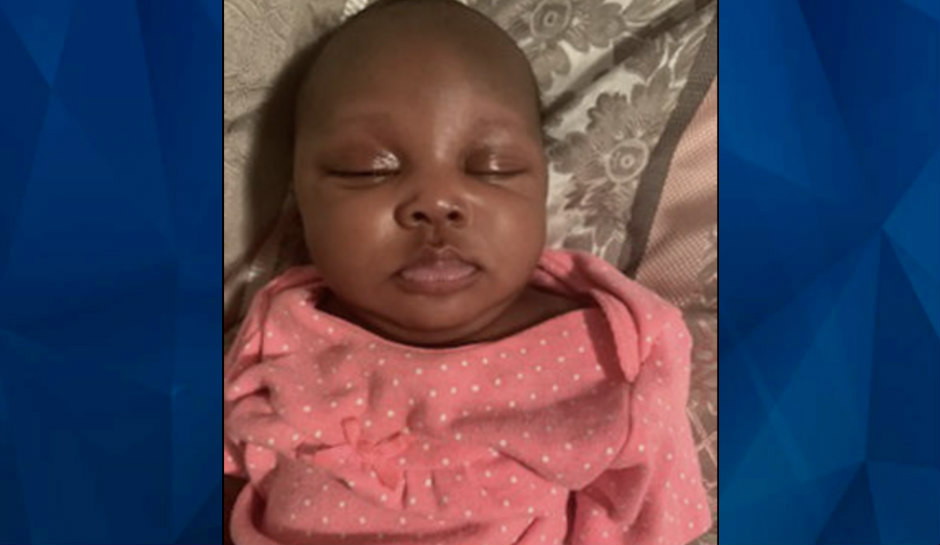 Parents who tossed deceased baby in field ‘didn’t have an emotional connection’ with her, relatives said

The parents who left a 2-month-old baby’s body in a field in 2019 pleaded guilty last week in a Kenosha, Wisconsin, courtroom.

Fox 6 reports that 37-year-old Hezile Frison was given two and a half years in prison for the death of his daughter, Jalissa Adams-Frison. The infant’s mother, Monica Adams, was given nine months of probation following nine months in the Kenosha County Jail.

Both parents pleaded guilty to hiding their infant daughter’s body in a field and concealing her death.

In August 2019, the baby was reported missing. According to a criminal complaint, a friend of the couple told police that they indicated they “didn’t have an emotional connection” with Jalisa. Other relatives said that Adams didn’t have a bond with a baby and Frison typically took on most of the care duties.

A month before the baby’s disappearance, Frison and Adams took the baby from her primary caregiver. One of the caregivers said that the couple was homeless, and they allowed them to stay in his home.

When Frison and Adams returned to the residence, they became defensive and combative when asked about the baby. They both told differing stories about where the baby was. Frison, according to the complaint, became emotional.

Frison later led investigators to a secluded field in Kenosha, claiming Jalissa was there. Although authorities never found the baby’s remains, they arrested both her mother and father based on other obtained evidence.

Adams reportedly told investigators that she went to take a shower and Jalissa seemed fine. When she got out of the shower, the baby was unresponsive. Frison allegedly told her that the infant may have suffocated while taking a nap with him on a bed.

Adams claimed that Frison threatened her, which prompted her to hide Janissa’s body instead of calling police. Frison claimed he didn’t contact authorities because he was trying to protest Adams.

During a search of the couple’s belongings, investigators found numerous online web searches on Frison’s phone, including:

Madison.com reports that investigators believe Janissa died in a basement of a residence off of 45th Street in Kenosha, on July 28. The parents then hid the infant’s body and lied to relatives about her whereabouts, claiming they left her with an aunt.

Frison and Adams ended up admitting that Janissa died while in their care. They put in her a blue bag and left her around five miles from a trail, in a wooded lot.

Investigators found the bag only, which had been ripped open, possibly by an animal.

“The bag was located in tall grass (and) weeds 15 feet off a dirt trail,” the complaint states. “The bag appeared to have been torn (or) shredded open, as if clawed by an animal.”

Assistant District Attorney Jason Zapf said that due to the time that passed, it’s unlikely investigators will ever be able to determine Jalisa’s cause of death.

Family members, including Frison’s mother, were pushing for the couple to get prison time.

“I feel like I brought a murderer into this world,” Frison’s mother said in 2019. “You two did this. It was these two devils. … They are devils. They are evil people.”