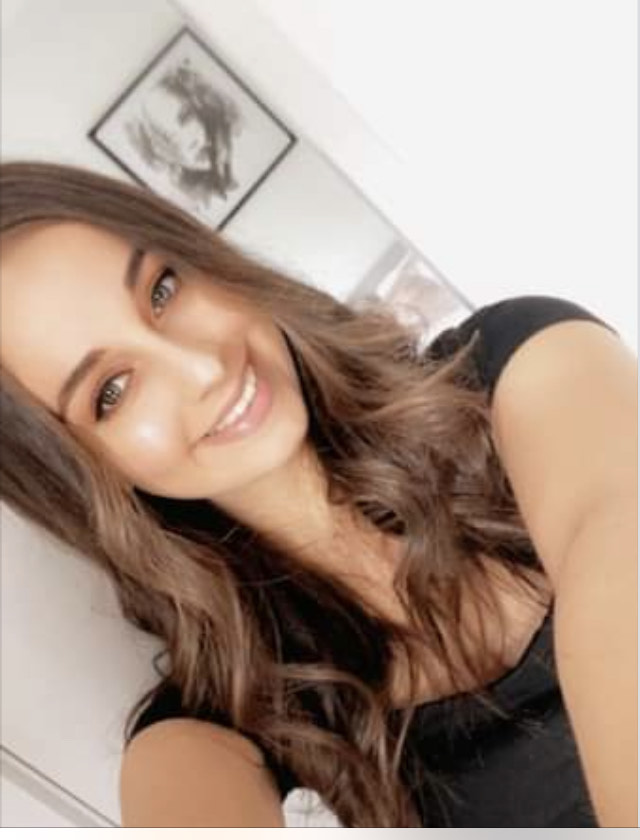 ‘How could I not protect her?’ After young woman shows kindness to fired co-worker, he breaks through window and stabs her to death [Report]

A young woman was murdered after contacting police about an obsessed former co-worker, a man who is now being questioned by police.

As the Sydney Morning Herald reports, the killer broke through a window into Celeste Manno’s home in Melbourne early Monday morning and stabbed her to death. Manno reportedly lived in the home with her mother and brother. A 9News report indicates that Manno’s mother was at home at the time of the attack, though the full circumstances of the killing are not yet clear.

According to the 9News report, Manno’s mother was heard screaming as friends and colleagues paid tribute to the slain woman outside her home on Monday: “How could I not protect her?!”

The suspect reportedly became obsessed with the 23-year-old woman after she comforted him the day he was fired from his job at Serco, an outsourcing company in the public service sector where Manno was a call center manager.

“He got fired and she wasn’t close with him at all but just to give him some support … she walked him out the door, and ever since that day he has just been obsessed with her,” Manno’s 19-year-old brother Alessandro told the Sydney Morning Herald.

Alessandro said that his sister had gone to the police about the former co-worker, as his obsession grew despite her attempts to let him down gently.

“It started at the start of the year, contacting her on Instagram … At first, she was nice to him and said she was not interested, and then he kept getting obsessive and eventually she had to block him and he created about a million other accounts,” Manno’s brother told the newspaper.

Authorities have not yet confirmed if the former co-worker is the man now in custody on suspicion of killing Manno. The suspect, reportedly a 35-year-old man, drove himself to a police station on Monday, according to the Sydney Morning Herald. The unidentified man is under police guard at a hospital where he is being treated for minor injuries.

According to the report, the victim’s family members are angry that more wasn’t done to protect the kindhearted woman, who was days away from celebrating her 24th birthday.

“We need the government to listen. Everyone should have the right to live their lives. In their homes, in their bedrooms, on the streets – no one should be scared,” Manno’s older brother Jayden, 33, told the Sydney Morning Herald. “Man, woman or child, this evil should not exist. Things need to change. This evil cannot be allowed to continue. Things need to change.”