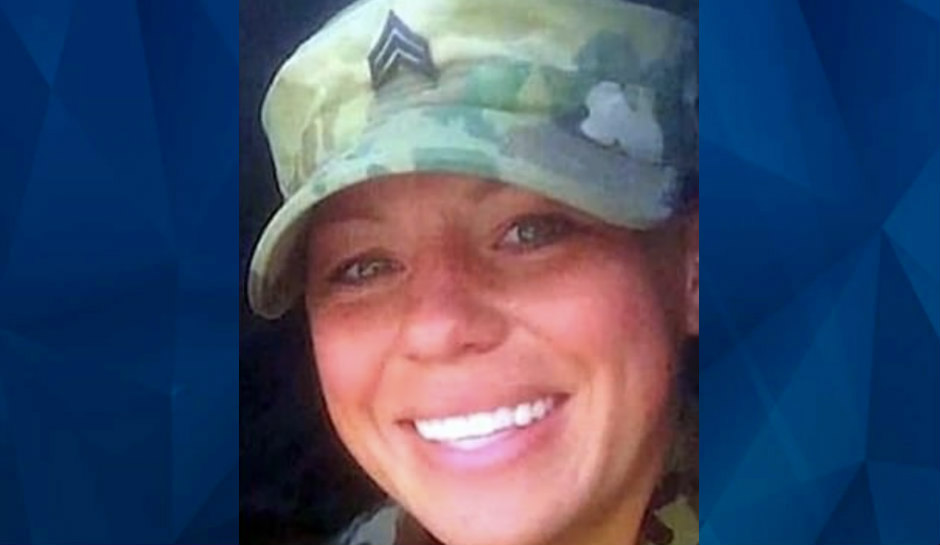 Female soldier takes her own life after fellow soldiers gang-rape her, mother says

The mother of a soldier in the Army National Guard says that her daughter was repeatedly harassed by a superior and raped by colleagues, causing her to take her own life.

CBS This Morning reports that Debbie Robinson said her daughter, staff sergeant Morgan Robinson, had always wanted to be in the military. When she turned 21, she joined, telling her mother that she wanted to serve her country.

In 2016, after being in service for six years, Morgan was deployed to Kuwait, where one of her superiors sexually harassed her, Debbie Robinson said.

“When she was in Kuwait, she was sexually assaulted and continually harassed by one of her superiors.”

When Morgan reported the incident, “nothing” happened, her mother added.

During the same deployment, Morgan went to Afghanistan, where numerous fellow soldiers ganged raped her. Morgan told her mother about it but was afraid to report it to Army officials.

“She was very scared,” Debbie explained. “Because they threatened her, number one. And number two, she knew that it wouldn’t go anywhere. Nothing happened in Kuwait with the sexual assault and the harassment, so why would they do something, you know, in Afghanistan?”

Four months after the rape, Morgan Robinson took her own life.

“Sergeant Robinson suffered sexual, physical, and psychological trauma while deployed. The sequel of this trauma was a factor in her death,” part of the investigation results said.

The Army said that a full investigation was performed and punishment was doled out in the form of a written reprimand for the superior who sexually assaulted Morgan in Kuwait. It’s unclear whether any action was taken against the soldiers in Afghanistan.

“I just didn’t understand how they could actually stand there and look me in the eyes, and hand that to me,” Debbie said, referring to the Army’s investigation report.

“If I was a commanding officer, and if I had kids, what would you think if that happened to your daughter, or your son? What would you want to happen to them? Are they just going to sit back and, ‘It’s okay’? They would want justice also.”

Debbie is hoping her daughter’s story can bring about changes in the way the military handles assault investigations. She also wants the world to know that her daughter was doing “a job that she loved” when she was repeatedly assaulted.

“It was for her country.”