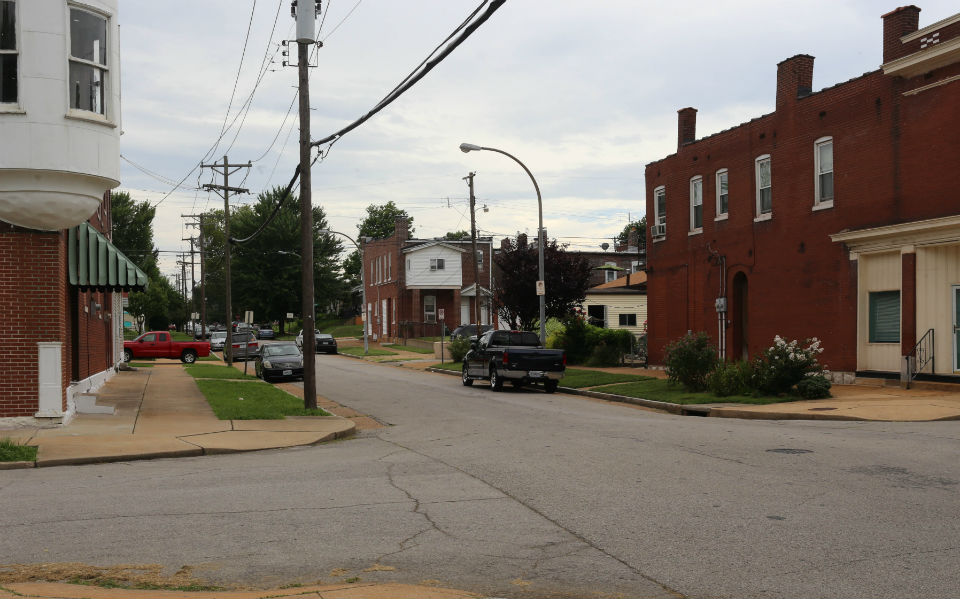 5-year-old found shot dead in home. After police arrive to the scene, mother shoots herself [Report]

CrimeOnline is working to clarify what appear to be a number of discrepancies regarding the timeline of the apparent murder-suicide that killed a boy and his mother. We will continue to update this developing story as more information becomes available.

Authorities in Missouri are investigating an apparent murder-suicide that killed a 5-year-old boy and his mother.

According to KSDK, police responded to a call of a shooting at a home in St. Louis around 6 a.m. Wednesday. Responding officers discovered the body of a boy who had been fatally shot.

A woman inside the home, believed to be the boy’s mother, was reportedly “acting irrationally,” and officers, concerned that the woman was armed, exited the residence in the Boulevard Heights neighborhood in order to secure the scene and call for backup. But shortly after they exited the home, the officers heard a gunshot, according to the report.

The officers then entered the home and found the woman dead. A police lieutenant told KSDK that authorities are treating the deaths as a murder-suicide, and the St. Louis Police Department’s homicide unit is handling the investigation.

Officials have not yet publicly identified the mother or the son, or commented on a possible motive.

The information included in the print article of the KSDK report differs somewhat from the report broadcast on the local television station. In the broadcast report, a news anchor says that the boy was fatally shot when police were just outside the home. It is not clear from either report how many times the woman fired the gun.

CrimeOnline is working to clarify any possible discrepancies in this developing story, and will provide further updates when more information is available.