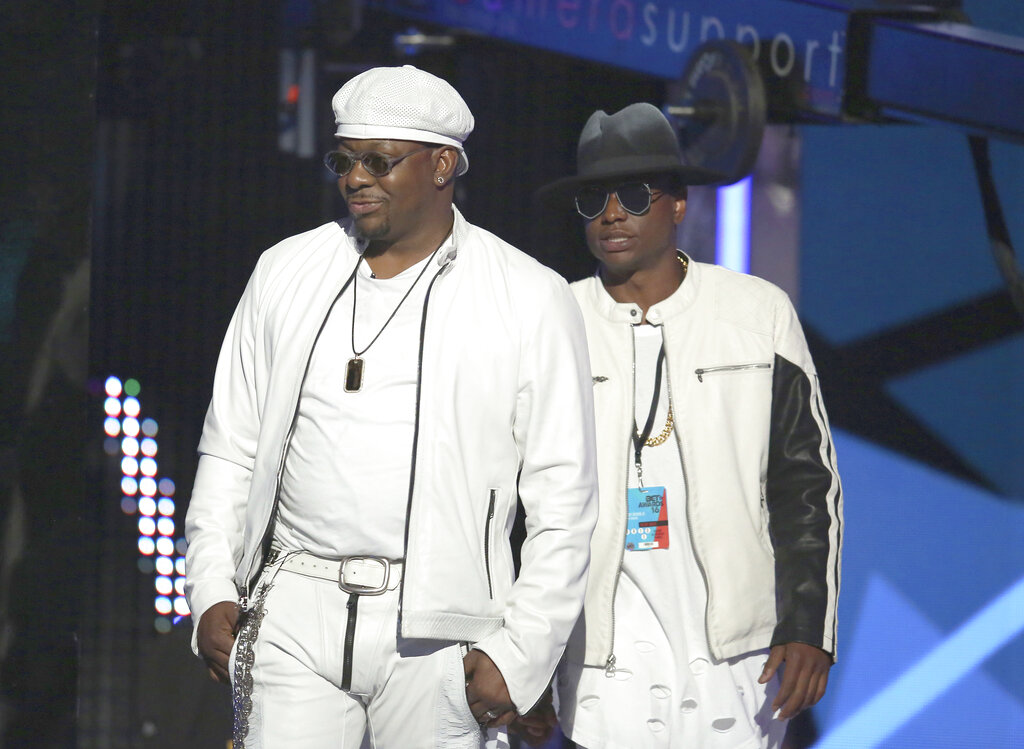 According to TMZ, 28-year-old Bobby Brown Jr. was found dead in his Los Angeles-area home on Wednesday. Sources with knowledge of the investigation told TMZ that police do not suspect foul play, but had remained in the home until at least Wednesday night, apparently working to determine what led to Brown Jr.’s death.

In 2015, Bobby Brown’s daughter Bobbi Kristina died following a six-month coma. Earlier that year, she was found unresponsive in her bathtub. As the TMZ report notes, Bobbi Kristina’s death echoed her mother Whitney Houston’s death in 2012: The pop star was also found unresponsive in a bathtub in a Los Angeles hotel room. In both cases, an accidental drug overdose is believed to have been a contributing factor.

Authorities have not yet publicly commented on Brown Jr.’s cause of death. CrimeOnline will provide further updates when more information is available.