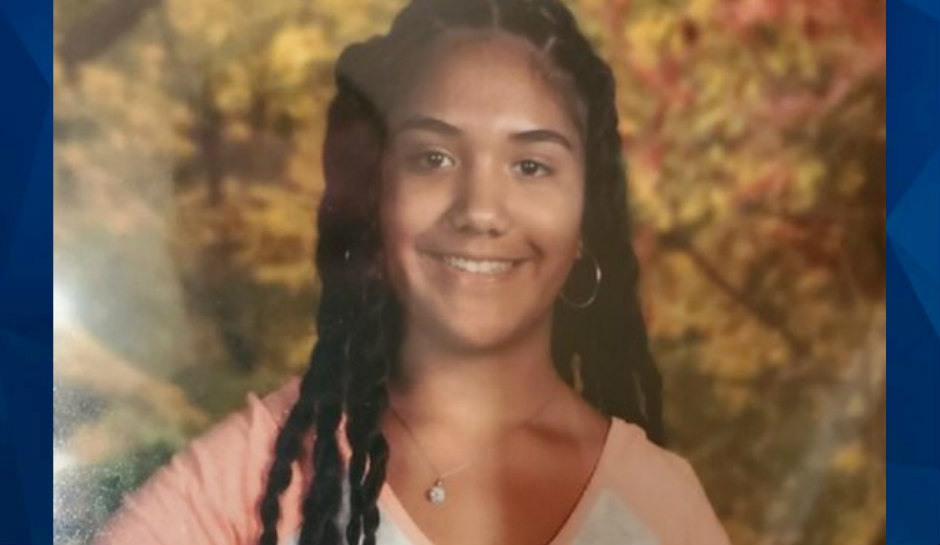 It’s been over two weeks since 15-year-old Gloria Alvarado was last seen. As police continue to search for the teen, her family is hoping for a good outcome and say they won’t give up hope.

News-Herald reports that Gloria Alvarado was last seen on November 1 at her family home in Taylor, Michigan, off of Filmore Street. When the teen’s mother went to wake her up for school the following morning, Gloria was gone and her window screen had been cut open. Gloria’s cellphone was left on her bed.

“Her phone was on her pillow and she was gone,” mother Tina Alvarado said. “I started screaming. I told my 21-year-old son that Gloria’s gone and we searched the house, then called 911. We have been looking for her ever since.”

Tina Alvarado added that her daughter isn’t the type to leave home, especially without telling anyone. She’s a straight-A student and a “homebody” who enjoys being around family. The night before she disappeared, Gloria was in good spirits as she went shopping with her mother and sister.

“Gloria is basically a homebody,” Tina said. “We do stuff as a family. She was a straight A student. She was in the band at her school, and she had been cheerleading since she was 5 years old. She was happy-go-lucky.”

One of the only leads authorities have at the moment is a brief video clip of a man pulling up in a car to the front of the Alvarado’s home at around 1 a.m. on November 2. The security footage only shows a silhouette of the man and it’s unclear whether or he had anything to do with Gloria’s disappearance.

“No one is talking,” Tina said.  “Somebody has got to have seen something.”

Fox 2 Detroit reports that Gloria hardly ever left home this year, due to the pandemic.

Authorities haven’t said whether they think Gloria was taken or left of her own will but they indicated she doesn’t have a history of running away. Her toothbrush, however, is missing.

Gloria is described as standing 5-feet-2-inches tall and weighing around 168 pounds. It’s unclear what clothing she left in, but she may have been wearing a pair of white and pink Air Jordan shoes.