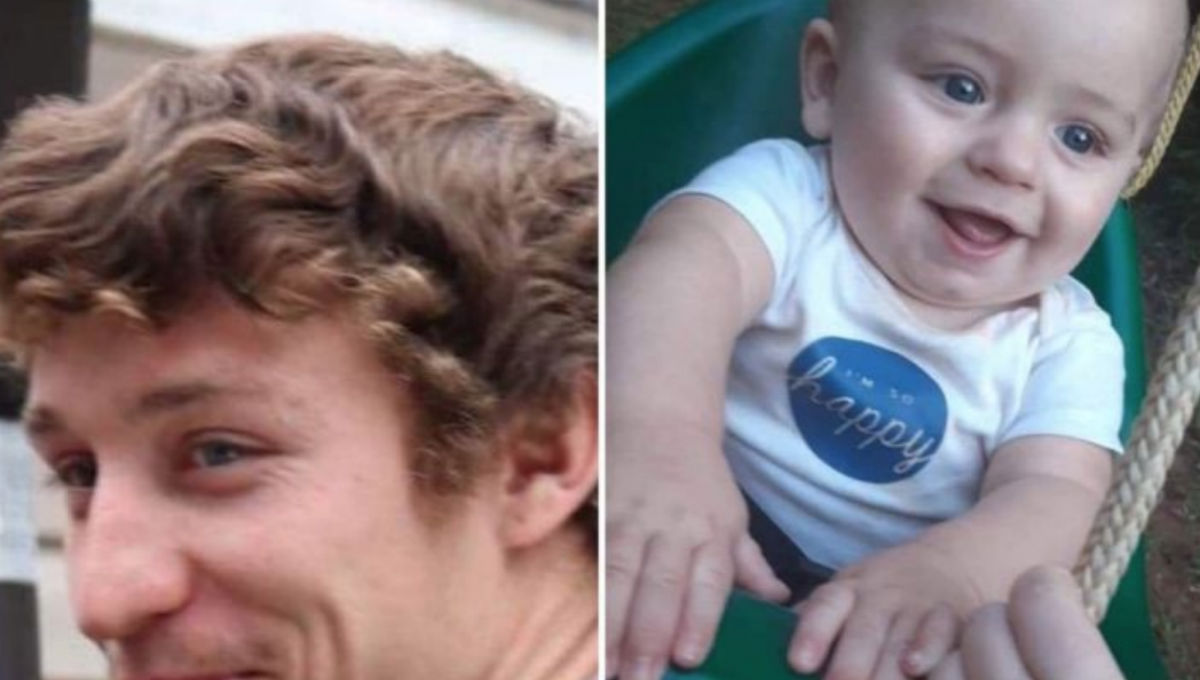 A father and his infant son are dead after they were found unresponsive in a car parked outside a Georgia Waffle House.

According to the Clayton News-Daily, police responded to a call on the morning of November 14 about a group of people unconscious in a vehicle parked at a Butts County Waffle House. Responding officers found a man, a woman, and the man’s 10-month-old son in the car.

The man, 26-year-old Christopher Gage McKinzie, and his son, Sawyer Gage McKinzie, were both pronounced dead at the scene. A woman believed to be McKinzie’s girlfriend, Kortnie Payne, was unconscious but breathing when first responders arrived. According to WSB-TV, Payne was taken to a hospital in critical condition. Her current condition is not known.

According to a Butts County Sheriff’s Office incident report obtained by the Clayton News-Daily, McKinzie and Payne both worked at the Waffle House restaurant. McKinzie reportedly ended his shift at 12:30 a.m. that day, and went to his mother’s house to pick up his son, according to the WSB-TV report. He then returned to the Waffle House to wait for his girlfriend to finish her shift at 2:30 a.m. Investigators reportedly believe that McKinzie and his baby fell asleep while the car was running, and Payne also fell asleep when she got into the vehicle after her shift was over.

Police told WSB-TV that they believe a carbon monoxide leak in the car caused the deaths. Investigators also said that McKinzie was aware of a problem, and had purchased parts to fix it, but they had not yet arrived.

“Checking the exhaust system on the car, we were figuring that more than likely, it was carbon monoxide,” lead investigator Richard Gandy told the news outlet. “The car was found with the switch on but it wasn’t running.”

Gandy reportedly said that McKinzie likely did not know that the exhaust problem in the car could be deadly.

It is unclear from the local reports if Payne is the child’s mother.

A memorial for McKinzie, who reportedly worked at the Waffle House for 10 years, will be held in Forsyth on Friday, November 20.

A family friend has set up a GoFundMe fundraiser to help the family with funeral expenses.