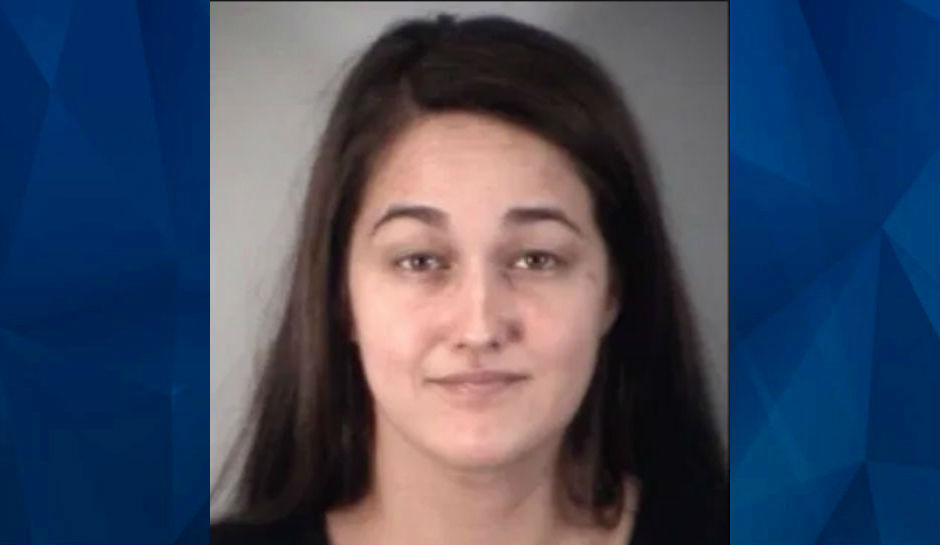 Florida woman abandons sick newborn with dirty diaper & scabies after boyfriend breaks up with her: Police

A Florida woman is facing charges after she allegedly dropped her infant son off at a stranger’s door and fled.

The Daytona Beach News-Journal reports that Melissa Kelley, 33, is accused of bringing her infant son to a home in Deltona, where the mother of her former boyfriend’s new girlfriend lives. The incident occurred Sunday night at around 10:39 p.m.

“My daughter is dating her ex-boyfriend, or whatever,” Patricia Tillman said during a 911 call. “And she turned back and just left her baby.”

Tillman didn’t know Kelley, but Kelley explained to Tillman that her ex-boyfriend, Clayton Zinck, was dating Tillman’s daughter. Kelley reportedly claimed that Zinck would be by later to pick the baby up, but that never happened.

Tillman allegedly said Kelley left the baby in a dirty diaper and left behind an empty bottle, two soiled towels, and a half-full can of baby formula. Kelley also reportedly told Tillman not to touch the baby because he had scabies.

“She just pushed the baby in the door and walked away,” Tillman told the 911 dispatcher, according to Fox 35. “I don’t know her name. I have no idea who she is.”

Zinck’s parents were contacted but refused to pick up the baby from Tillman’s house and refused to wake Zinck up, according to a police report.

According to Volusia County authorities, Kelley sent family members text messages that read, “please don’t make me throw this baby in the trash.” Kelley also claimed she wanted to take her own life after Zinck decided to break up with her, and indicated she would take drugs to kill herself.

The Department of Children and Families is currently taking care of the child after authorities couldn’t get in touch with the father.

Kelley was arrested and charged with unlawful desertion and child neglect.