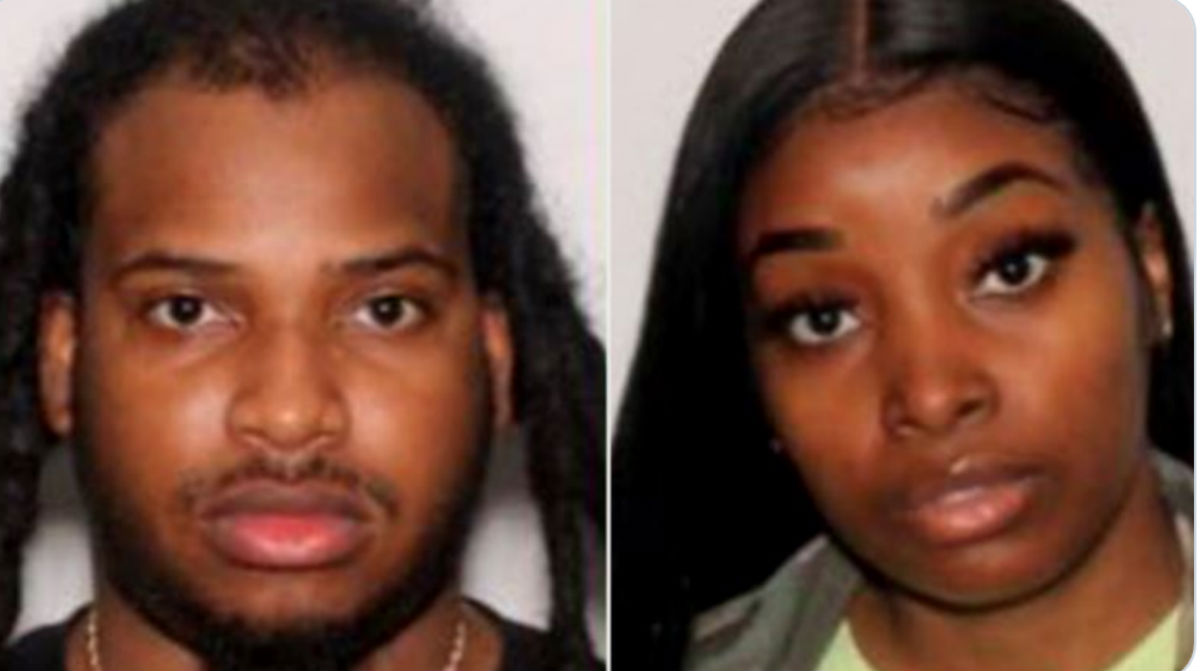 Police in south Florida are seeking a suspect or suspects in the apparent double murder of a man and a woman in their twenties who were found dead in a luxury vacation rental in Kendall.

According to WPLG, cleaners discovered the dead bodies of Tyron C. Coleman, 23, and Jessica Moye, 26, when they entered the mansion late Tuesday morning. Police have reportedly determined they were both homicide victims, though authorities have not released any details about the conditions of the bodies or the possible cause of death.

As NBC 6 reports, the luxury home is listed on multiple short-term rental platforms, including AirbBnb, though that company reportedly released a statement saying the victims had not used AirBnb to secure the rental. The going daily rate to rent the five-bedroom home, which is about 15 miles outside Miami, reportedly ranges from $800 to just under $1200 a night.

It is unclear if the rental was secured under either victim’s name. WPLG obtained property records showing that an individual by the name of Michael P. Hanna has owned the property since 1978. According to the report, Hanna could not be reached for comment.

Miami-Dade Police are reportedly offering up to a $5,000 reward for information that leads to an arrest.