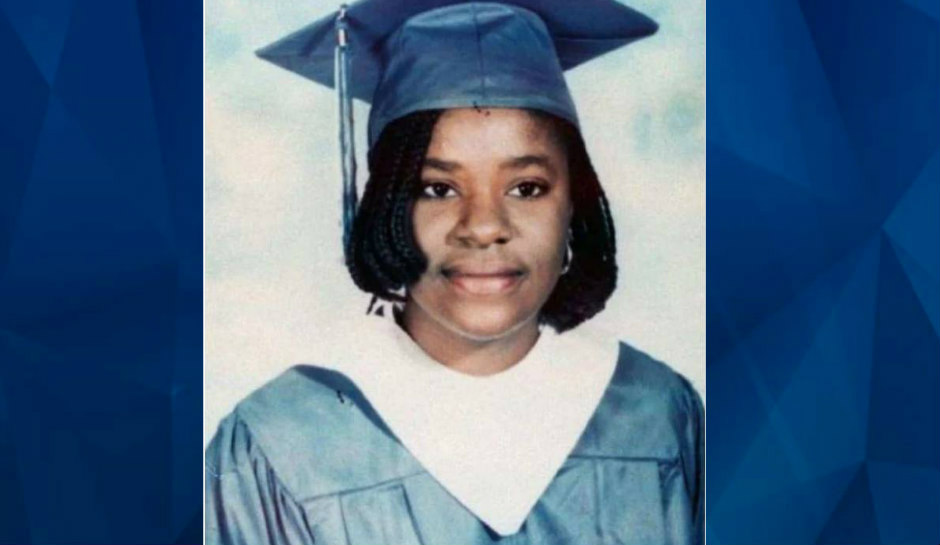 The Department of Justice confirmed that Orlando Hall was executed on Thursday night at U.S. Penitentiary Terre Haute in Indiana.

As CrimeOnline previously reported, Hall was convicted for his role in the 1994 kidnapping, rape, and murder of 16-year-old Lisa Rene, the sister of two Texas drug dealers he believed had stolen money from him.

Another man involved in the crime, Bruce Webster, was also sentenced to death, but a court vacated that sentence last year because Webster is intellectually disabled. Three other men were also convicted but received lesser sentences after they cooperated with prosecutors.

Hall was the subject of three appeals to halt his execution. Hall’s attorneys argued that racial bias played a role in the sentencing and that the all-white jurors were not given the opportunity to hear mitigating circumstances about Hall’s life before considering a sentence.

According to Reuters, Hall was given “a fatal dose of the barbiturate pentobarbital” while inside the bureau’s execution chamber in Terre Haute. Hall’s lawyers previously challenged the method of execution, arguing that federal law requires a prescription to use the drug. The Court of Appeals agreed last week but did not delay the execution.

“I’m OK,” Hall said in a final statement. “Take care of yourselves. Tell my kids I love them.”

Federal documents say that Hall sold marijuana in Pine Bluff, Arkansas, in the early 1990s, occasionally buying his product in the Dallas, Texas, area, according to CBS DFW.

In 1994, Hall gave two brothers he met at a car wash $4,700 to buy marijuana, but when Hall spoke with them again, they said their car and the money had been stolen. Believing they were lying, Hall and several others tracked down the brothers’ apartment in Arlington, Texas, and went to demand the money.

The brothers were not home, court documents said, but their teenage sister, Lisa Rene, was home alone. The men kidnapped the girl and drove her to a motel in Pine Bluff, where they repeatedly raped her over two days.

Hall and two other men then put a mask on Rene and drove her to Byrd Lake Natural Area, to a gravesite they dug the day before. With a sheet over her head, Hall hit Rene in the head with a shovel. She tried to run, but Hall and another man hit her again with the shovel. They gagged her and dragged her to the grave, dousing her in gasoline and shoveling dirt over her.

A coroner determined that Rene was still alive when she was buried and died of asphyxiation. Her body was found eight days later.

“My family and I are very relieved this is over,” the victim’s sister, Pearl Rene, said in a statement, according to WTWO.

“We have been dealing with this for 26 years and now we’re having to relive the tragic nightmare that our beloved Lisa went through. Ending this painful process will be a major goal for our family. This is only the end of the legal aftermath. The execution of Orlando Hall will never stop the suffering we continue to endure. Please pray for our family as well as his.”