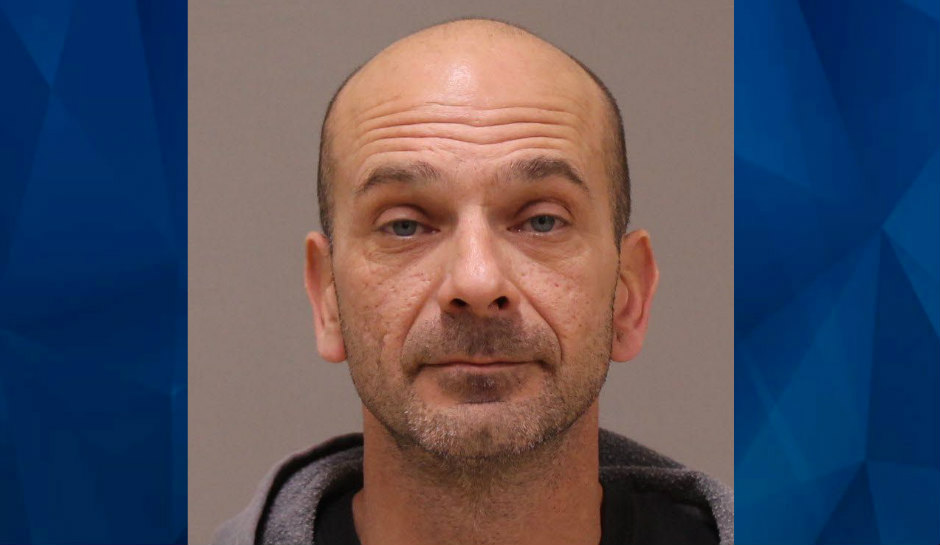 A Michigan man is behind bars after police say a DNA sample connected him to the 2002 kidnapping and sexual assault of a 4-year-old child.

MLive reports that Richard Samuel Adams, 44, was arrested last week and charged with criminal sexual conduct and kidnapping. Adams provided a DNA sample in connection with an unrelated incident, which ultimately linked him to the 2002 case, according to authorities.

In August 2002, a young girl was reported missing from the Amsterdam Gardens Apartment in Kent Michigan. The child eventually showed up on a stranger’s doorstep in a rural area of Algoma Township, with serious injuries.

Investigators said that Adams kidnapped the child, assaulted her, then dumped her alone in a remote area.

*Previous video on the case*

On November 3 of this year, authorities responded to a call in Wayland about a domestic disturbance issue. Police arrested Adams on an assault charge and obtained his DNA sample at the jail.

A few weeks later, investigators received a call and an answer to something they’ve been waiting years for. Adams’ DNA matched the DNA found on the 4-year-old girl.

“One detective told me, ‘I can retire now,’” Wyoming Public Safety Chief Kim Koster told Wood TV 8. “We have cases throughout our career that we never forget and this is one of them.”

According to court documents, Adams had been working for the apartment complex at the time of the child’s kidnapping.

“We hope with last night’s arrest, the victim and the victim’s family will begin to find healing and closure and that our community knows we never stop fighting for justice,” police Capt. James Maguffee said.

Adams remains behind bars without bond.