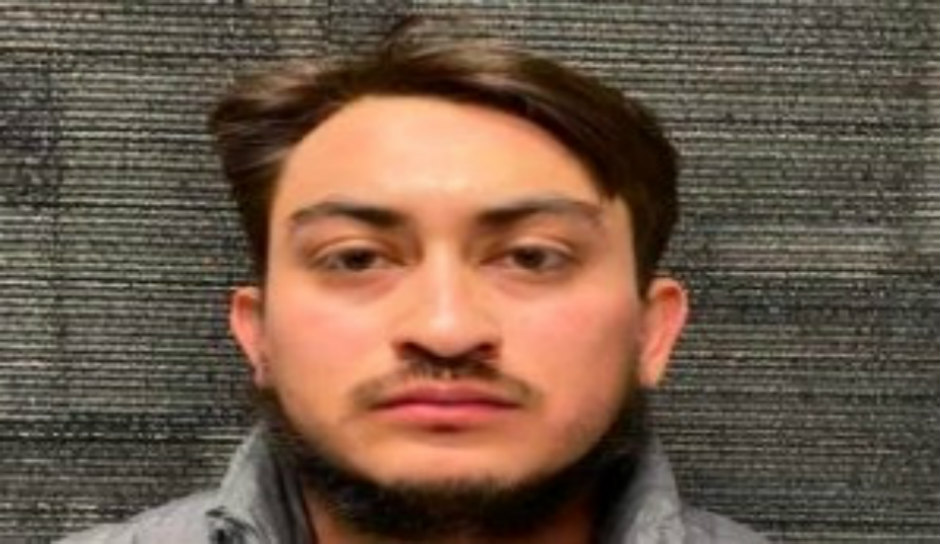 Developing: Little boy ‘stomped to death’ by mother’s boyfriend who claimed he fell off of a scooter, police say

A 3-year-old boy is dead and police say the boyfriend of the child’s mother is to blame.

KTLA 5 reports that 24-year-old Santos Rodriguez was arrested after police discovered a gruesome scene at a San Bernadino hospital. When officers arrived, they noted that a young boy was being treated for severe head injuries. The child ultimately passed away.

Rodriquez initially told investigators that the boy fell and hit his head while riding a Razor scooter. After further questioning, he reportedly admitted to stomping on the boy’s head several times.

Authorities said the incident is still under investigation and declined to answer if there was a known motive. However, Rodriguez reportedly admitted that he had lost his temper when he attacked the child.

“The motive for this incident is under continuous investigation. No additional information is available for release at this time,” a spokesman for San Bernardino Police Department said.