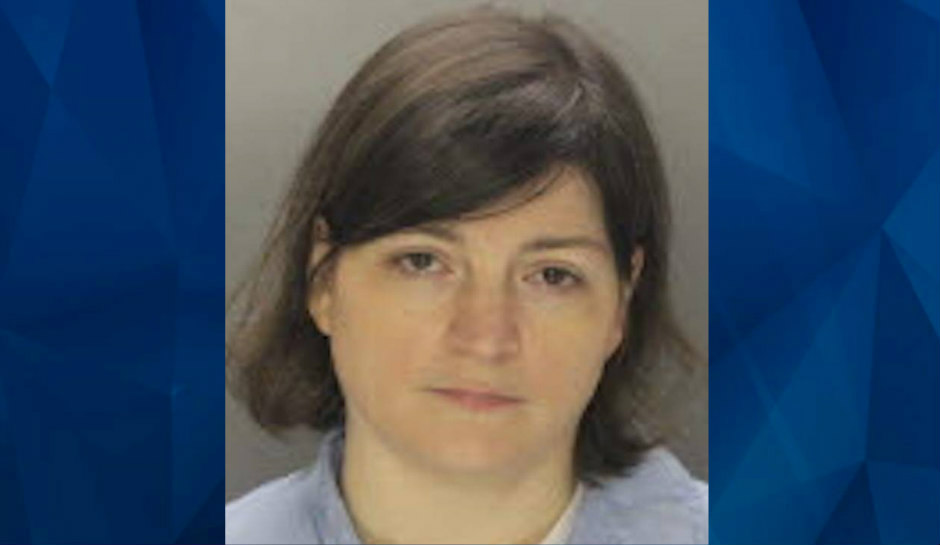 Wife hacks husband’s neck and face in front of children with an ax, then claims the attack didn’t kill him: Reports

A Pennsylvania woman who hacked her husband with an ax will spend the next 20 to 40 years in prison, despite her argument that her attack on the victim didn’t cause his death.

According to court documents, the incident occurred in 2017, at the family’s home in Armstrong County. Snyder waited until her husband was in bed before attacking him in the head and neck with the ax. The couple’s children, a 17-year-old daughter, and 13-year-old son, both woke up during the altercation.

Snyder’s daughter told police she struggled to get the ax away from her mother, then called 911. First responders rushed Tom Snyder to UPMC Presbyterian. He ended up surviving the attack, at least initially.

Police found an emotionless Melanie Hull walking near her home with a blood-stained shirt. When they questioned her, she later admitted she got an ax from the shed and attacked her husband because she was angry.

“Sometime that morning Melanie Snyder had attacked Tom Snyder with an ax, striking him numerous times,” Armstrong County District Attorney Scott Andreassi previously said. “It was further determined that the 911 call came from that house, from one of the [couple’s children]. He was bleeding profusely and had numerous injuries about him.”

Authorities found the couple’s three children, including a 6-year-old, at a neighbor’s house, where they fled in fear after the attack. Tom Snyder was found inside his home with five ax wounds.

Months later, the victim passed away from pneumonia. An autopsy concluded that the victim’s illness was caused by a brain encephalopathy due to trauma from the ax attack, Pittsburgh Post-Gazette reports.

The suspect argued on appeal that that ax attack didn’t cause her husband’s death.

Judge Judith Ference Olson said that the suspect’s own previous admission of guilt that she caused the significant injury that could result in death went against her latest argument.