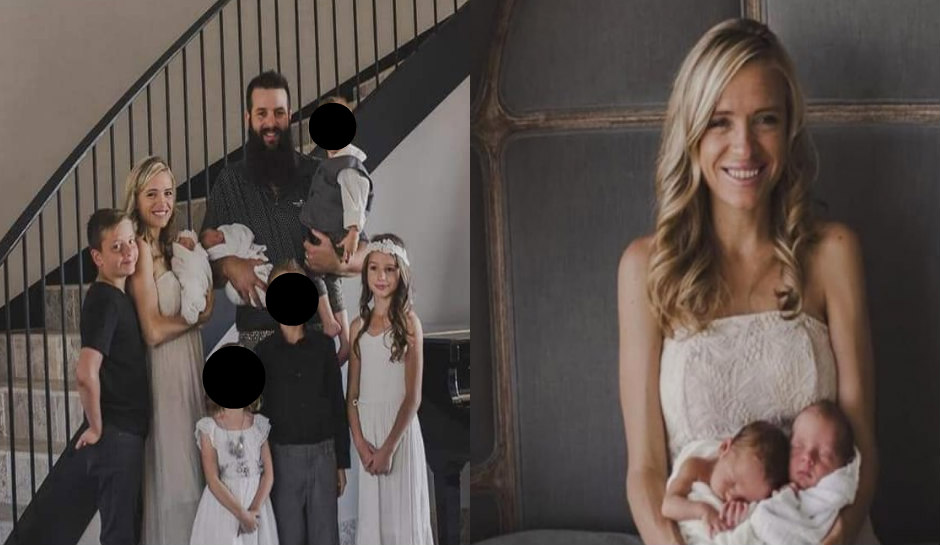 The alleged boss of the Mexican cartel “La Línea’ has been arrested in connection with the deaths of three mothers and their six children.

New York Post reports that Roberto González Montes, also known as “El Mudo” and “El32,” was one of the many cartel members arrested for the November 2019 massacre of a family traveling from a wedding event.

According to Entrelineas, Montes was taken into custody and transported to Mexico City, where his charges can be read formally to him in front of a judge.

As CrimeOnline previously reported, the victims were a part of the LeBaron family, a group that broke away from the Mormon community during the 1920s and moved to the state of Chihuahua, in Northern Mexico. They eventually settled in the plains and hills of the area, which became known as Colonia LeBaron or LeBaron, named after the faith group’s founder, Alma Dayer LeBaron.

Numerous suspects ambushed a group of women and children in the family and opened fire close to Rancho La Mora, which lies on the border of Sonora and Chihuahua. When bullets hit the SUV and convoy the group had been traveling in, the vehicles burst into flames.

The victims were identified as mother Rhonita Maria LeBaron (pictured with her family) and her children, which included infant twins, an 8-year-old, and a 10-year-old.

Around eight miles away, more victims were shot. Some died while some survived. The deceased victims include:

One child was shot down while trying to run away. An infant, identified as 7-month-old Faith Marie Johnson, survived the incident, along with 8-month-old Brixon Oliver Langford, who was shot in the chest.

Other survivors include 14-year-old Kylie Evelyn Langford, who was shot in the foot, and 13-year-old Devin Blake Langford, who reportedly walked around 14 miles to get help.

Mckenzie Rayne Langford, 9, also survived the incident after a bullet grazed his arm. Cody Greyson Langford, 8, was reportedly shot in the jaw and leg. He’s in critical condition, according to family members.

Additional survivors include Xander Boe Langford, 4, who was shot in the back, and Jake Ryder Langford, 6, who was uninjured.

“Six little kids were killed and seven made it out alive,” family member Julian LeBaron said in a phone interview with The New York Times.

Although authorities have never revealed a known motive for the attacks, the LeBaron family claimed that the incident was an “ambush.”

“This was no crossfire,” Alex Le Baron previously told Mexico’s W Radio. “It couldn’t have been a mistake…This is terrorism, plain and simple.”

Jose Lara, Santiago “El Condor” Casavantes Radovich and Eulalio Domínguez Alanís have also been arrested in connection with the massacre.

Read more about the massacre here.