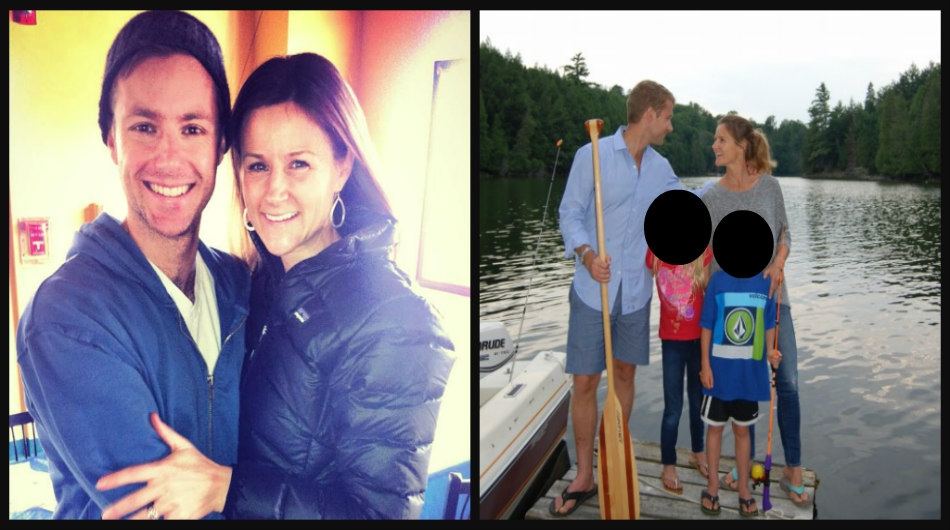 An Oregon man experiencing depression due to a failing marriage reached out to his doctor for help, but ended up filing a lawsuit after finding out his wife had been allegedly carrying out an affair with the physician.

The Bulletin reports that according to a complaint filed on Monday at the Deschutes County Circuit Court, plaintiff Pierson Tone is seeking $2.9 million from Dr. Ronald Rosen, of Open Paths Integrative Medicine. Tone is suing for professional negligence.

According to court documents, Tone and his wife, along with their children, were Dr. Rosen’s patients from 2016 to 2018. At some point, Rosen began having an affair with Tone’s wife, the lawsuit alleges.

When Tone’s marriage became stressful in 2018, he reached out to Dr. Rosen for help. Rosen reportedly prescribed Tone prescribed him herbs, CBD, and marijuana, and also coached him on breathing techniques. Some time afterward, Tone found out about the alleged affair.

Court documents indicate that Rosen is accused of carrying on the affair with Tone’s wife for an “extended period of time.”

“As a result of (Rosen’s) conduct, plaintiff sustained emotional distress including … the loss of his marriage and emotional and social destruction of his family,” the lawsuit states, according to the Seattle Times.

According to Dr. Rosen’s website, he is married with two daughters.