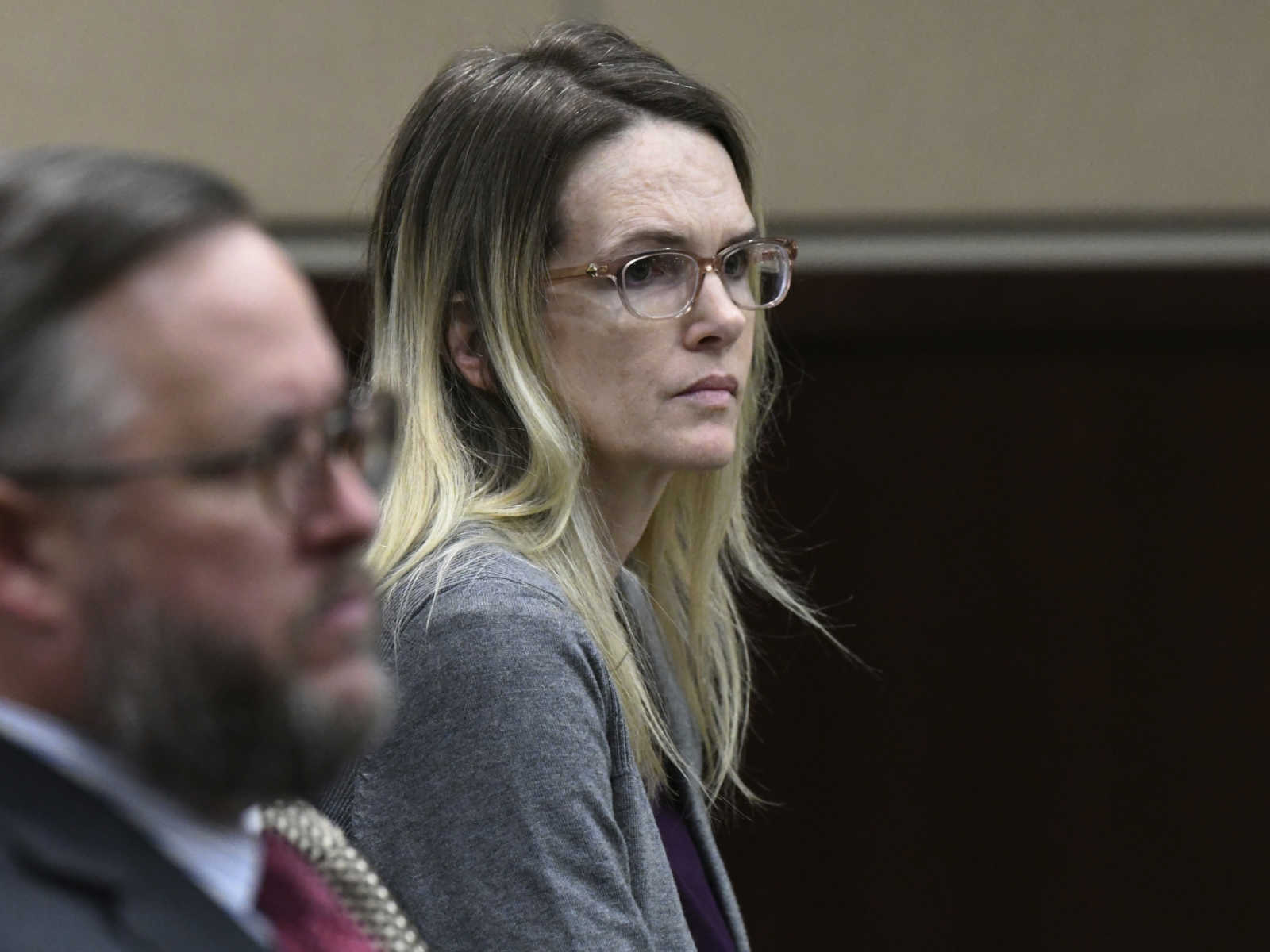 A Florida woman convicted of her husband’s murder had the conviction overturned on appeal, ABC 27 reports.

As CrimeOnline previously reported, authorities arrested Denise Merrell Williams in 2018, at her office at Florida State University where she worked as an accountant. She was charged with the murder of her husband, Mike Williams, and conspiracy to commit murder.

The incident began in December 2000, when Mike Williams told his wife he was going on a hunting trip at Lake Seminole in Jackson County. He was never heard from again.

In 2017, Mike’s remains were found buried in six feet of mud and waste close to a boat landing off of Gardner Road in north Leon County. Authorities listed his death as a homicide.

Mike’s body was reportedly still intact and he was found wearing gloves and “outdoor booties.”

In 2016, Williams and Winchester divorced, prompting Winchester to kidnap Williams at gunpoint, reportedly in fear that she would tell authorities what really happened to Mike. Winchester is now behind bars on a 20-year-sentence for kidnapping.

Winchester later testified against Williams, claiming that she was the mastermind behind her Mike’s murder. While Winchester testified that the two wished to date exclusively, he said Williams didn’t want to move forward with a divorce.

Winchester added that Williams thought it would be “better to be a rich widow than a poor divorcee,” and divorce didn’t align with her apparent “morals.”

On December 16, 2000, Winchester pushed Mike into Lake Seminole, then shot him.

“He started to yell and I didn’t know how to get out of that situation,” Winchester told the court. “I had my gun in the boat, and so I loaded my gun and I just made one or two circles around and I ended up circling closer towards him and he was in the water, and as I passed by, I shot him.”

Since Winchester testified against Williams, he was granted immunity for murder charges. However, he will still have to serve out the 20-year sentence for kidnapping.

On Wednesday, The 1st District Court of Appeal in Tallahassee ruled that there wasn’t enough evidence presented to hold Williams’ murder conviction.

“Because Denise did not do or say anything to ‘aid’ or ‘abet’ Brian in the murder of Mike, as those terms originally were understood to mean; and she did not ‘counsel,’ ‘hire,’ or ‘procure’ Mike’s murder beforehand (i.e., she did not get the ball rolling); we reverse her conviction as a principal to first-degree murder,” judges wrote.

The judges denied Williams’ request to acquit her of conspiracy to commit murder charges.

Although her life sentence for murder was reversed, Williams will serve 30 years behind bars for the conspiracy charge.