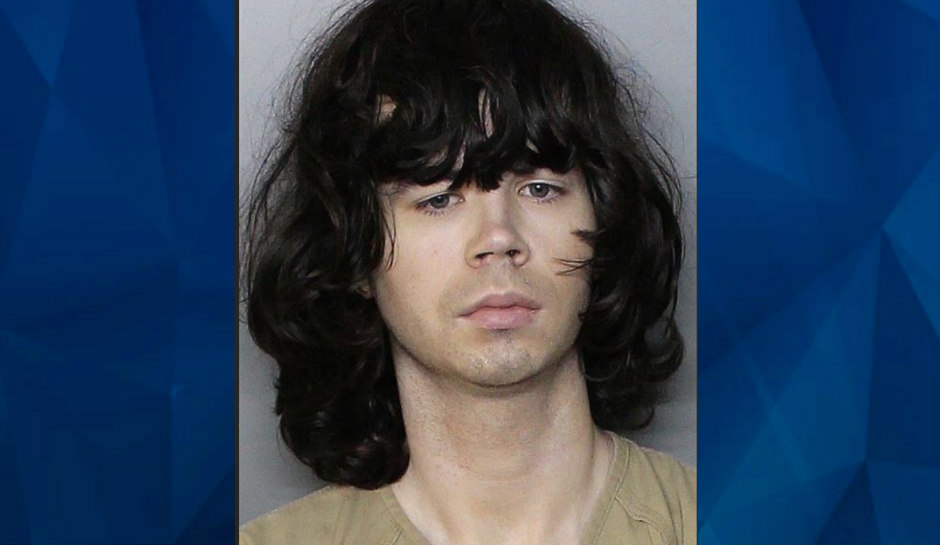 Florida woman hacks sleeping man with a machete because she wants to be with his wife: Police

A Florida woman allegedly hacked a sleeping man in his bedroom in an attempt to get his wife to leave and run away with her, according to police.

Fox News reports that 27-year-old Alana Gibson is facing numerous charges in connection with the incident, after she allegedly broke into the couple’s Venice home on Sunday at around midnight. Gibson, who worked with the male victim, first attacked him with a machete, then strangled his wife when she attempted to stop the attack, police said.

Gibson then reportedly fled the area in a white pickup truck. Authorities followed the suspect as she made her way into Charlotte County before they caught her. Inside the truck, police found a machete, ax, and bow and arrows.

“According to witnesses, Gibson began to strangle the wife when she tried to intervene. When other residents interrupted the attack, Gibson fled from the scene and led deputies on a vehicle pursuit into Charlotte County where she was eventually apprehended,” the police report read, according to the Port Charlotte Sun.

Both victims are expected to be OK. The male victim is in the hospital in stable condition.

Gibson is behind bars and facing charges of attempted murder, battery, armed burglary, and fleeing to elude.