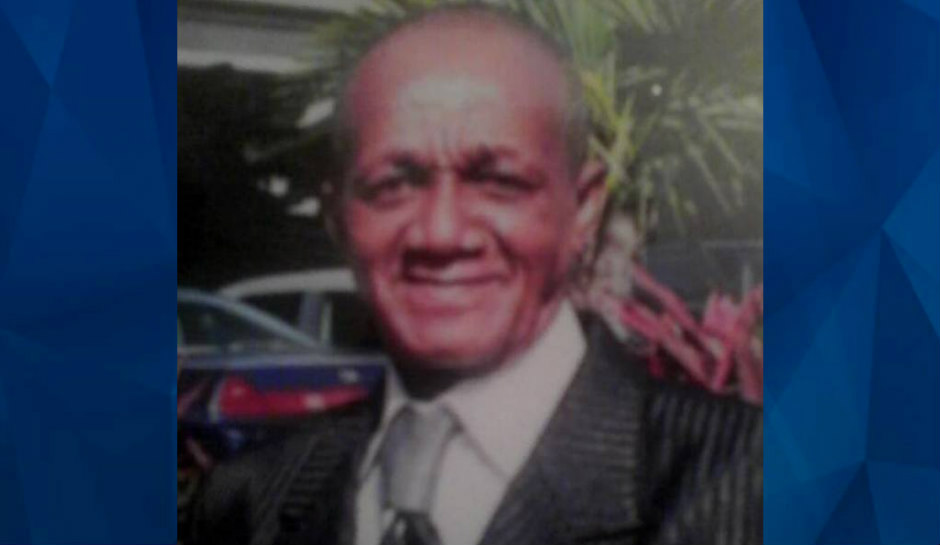 A Lousiana church trustee and his stepson are dead after a brutal Thanksgiving Day incident, according to reports.

Nola.com reports that that incident happened Thursday morning at a home off the 1500 block of Tricou Street in New Orleans. A stepson in the home fatally stabbed an 82-year-old victim, identified as Elijah Johnson.

According to police, Johnson’s wife was then stabbed in the face. She’s expected to survive. The suspect, DeFranklin Reynolds, 31, was then shot numerous times by a relative who intervened. Reynolds passed subsequently passed away.

The incident started when one of Johson’s sons dropped off food for Thanksgiving Day. An hour later, Johnson’s wife called authorities for help.

Johnson, known to the community as “Skinny,” was a historian who loved to shared information about the neighborhood. His son described him as “a quiet guy, a sweet guy, a good guy.”

Johnson was both a trustee and an usher. He restored a Lower 9th Ward home that was damaged after Katrina, then ultimately lost his life inside the home.