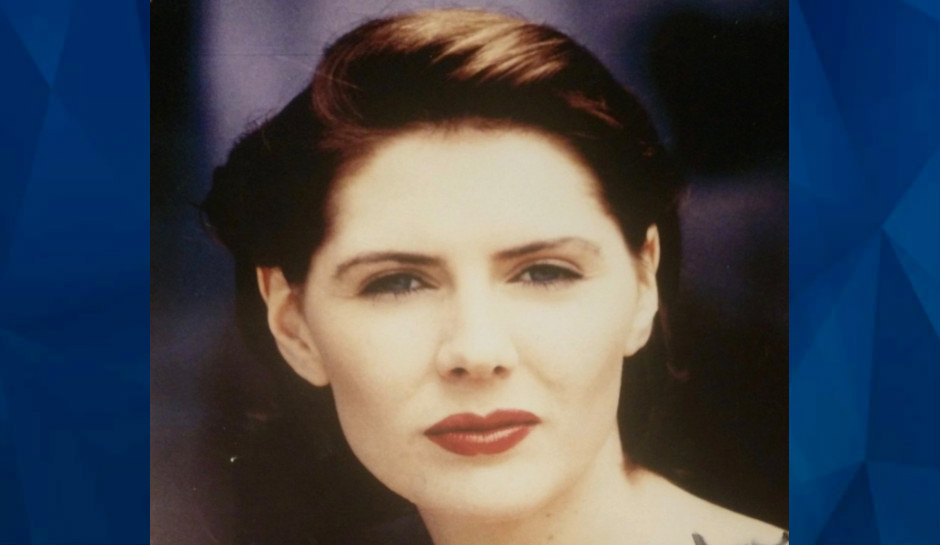 An Arizona man has allegedly admitted he murdered his girlfriend after an argument made him “snap,” according to court documents.

As CrimeOnline previously reported, Amy “Ruby” Leagans, who moved to Chandler, Arizona, from Illinois in April, was reported missing on October 27 by her family, who said they hadn’t heard from her since October 21.

Part of Leagans’ body was found in Phoenix on November 17. Chandler police arrested 61-year-old Timothy Sullivan in connection with her death.

Newly-released court documents indicate that Sullivan not only admitted to killing Leagans but provided an in-depth description of how he dismembered her following an argument, CBS 12 reports.

According to the court documents, Sullivan told investigators that he had been in a relationship with Leagans, and was at her apartment when an argument broke out. Sullivan allegedly admitted that he lost it when Leagans yelled at him and ended up choking her to death.

Afterward, Sullivan began a gruesome trek of covering up his crime. Sullivan allegedly said he left Leagans’ body inside her apartment for two days. He then returned to the apartment and wrapped her body in a tarp.

Sullivan allegedly buried Leagans in the backyard of a home off of Chaparral and Granite Reef roads in Scottsdale, but became worried that someone would find her. He then exhumed her and proceeded to chop up her body parts and place them in several trash bags, the court documents state.

The suspect later discarded the trash bags throughout the Valley, ABC 15 reports.

Phoenix police responded to a call about a dead body found at a river bottom near Central Avenue and Broadway Road, wrapped in a trash bag and covered in mulch. Dental records positively identified Leagan as the victim.

Investigators obtained a search warrant for the home in Scottsdale. In the backyard, they found a woman’s bracelet, clothes, and hair burned and buried in mulch.

Inside Sullivan’s vehicle, authorities found a duffle bag, a bottle of bleach, a scrub brush, bedsheets, gloves, and pillowcases.

According to AZFamily, Sullivan was living in the Scottsdale home with his ex-girlfriend at the time of Leagans’ death. Sullivan initially denied his romantic relationship and said they were only friends.

Sullivan was arrested and charged with second-degree murder, according to court documents.