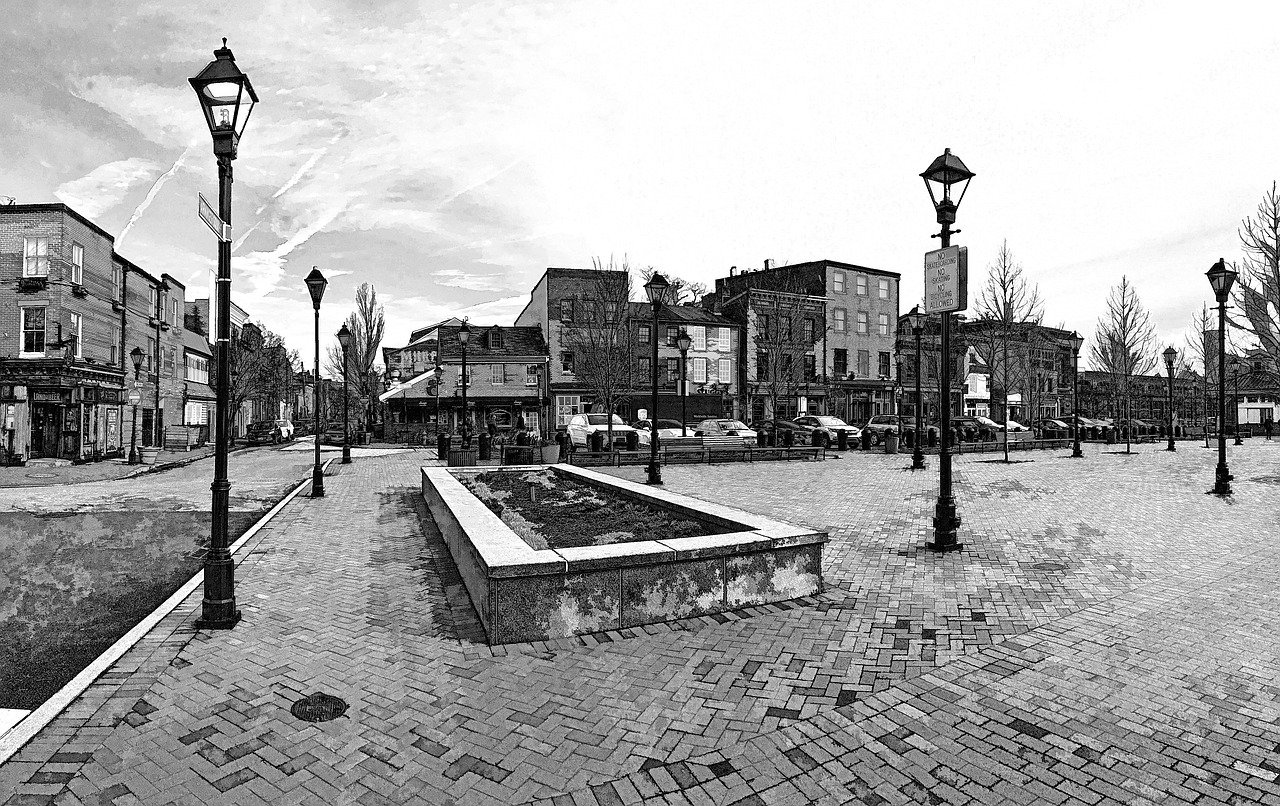 Police in Baltimore are investigating an apparent homicide after workers discovered a woman’s headless body on Monday.

According to the Baltimore Sun, workers from a sink distributing company were walking on a dead-end street in southwest Baltimore when they came across the dismembered dead body, which was missing a head, hands, and feet. The witnesses called police to report the discovery around 10:30 a.m., and responding officers found the body under a tarb.

The body was reportedly decomposing, and investigators have not yet determined how long the body had been where it was found, or if it had been moved from another location.

One of the workers who first made the grisly discovery told the newspaper he was not sure at first of what he had found.

“It was very surprising – sort of surreal,” Rob Batzri told the Baltimore Sun. “It looked like it had been there for awhile, or someone had recently came and dropped it off.”

Residents reportedly said that the body was found in an area that had until recently been overgrown, but had been cleared out.

Authorities have not yet identified the victim.

Anyone with possible information is urged to contact the Baltimore Police homicide division at 410-396-2100.