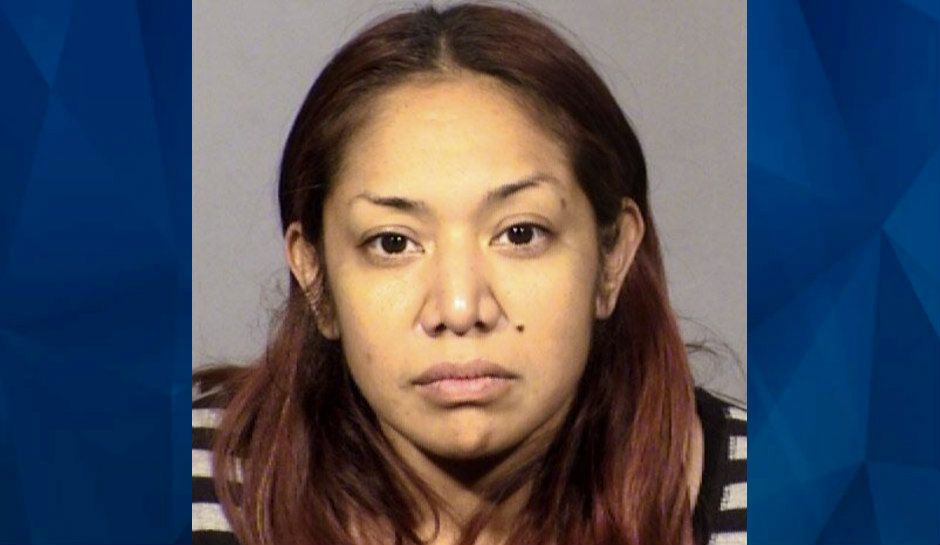 Vegas woman mows boyfriend down DEAD as he packed car to BREAKUP: Police

A Nevada woman is behind bars facing a murder charge after police say she ran over her ex-boyfriend, causing fatal injuries.

Fox 5 reports that 41-year-old Maylien Doppert was arrested on November 30 by officers with the Las Vegas Metropolitan Police. A week prior, officers responded to a call from an apartment complex at 4110 Sanderling Circle in Las Vegas and found James Dutter, 42, in the parking lot.

Dutter told the officers that he couldn’t feel his hands or arms after Doppert smashed into him with her vehicle. He was taken to the University Medical Center, where he continued his conversation with authorities.

The victim said he and his former girlfriend, Doppert, had just broken up and he was at the apartment gathering up some boxes. He claimed he went to the apartment at a time when he knew Doppert would not be there, but while he was loading boxes into his car, she showed up.

Doppert allegedly pulled up to Dutter and accused him of stealing her things. He said he allowed her to inspect everything he had but she still tried to run him over. Dutter threw a television at Doppert’s car in an attempt to stop her.

Doppert then allegedly backed her car up, accelerated, and plowed into Dutter. The impact was so severe that it knocked the victim off of his feet and into the air. He later woke up under the bumper of another car.

“Dutter explained he heard a loud crash and saw (Doppert) had reversed her Mitsubishi into the community’s mailbox bank that was bolted into a cement area between the parking lot and Sanderling Circle,” police said, according to the Las Vegas Review-Journal.

“Dutter walked to the end of his Mustang and was immediately struck by the front end of (Doppert’s) Mitsubishi, which she drove at a high rate of speed.”

On November 29, five days after the incident, Dutter passed away.

When police later questioned Doppert, she allegedly admitted to hitting her ex with her car. Officers noted damage on her car. They also noted “hair-like fibers” and blood on the windshield.

“The front windshield was smashed, there was a large dent on the roofline above the windshield, and there was damage to the left rear bumper and fender,” police said.

“The detectives also located hair-like fibers embedded in the windshield glass and apparent blood on the left front fender.”

Doppert remains behind bars. She’s scheduled for a status check hearing on Thursday.