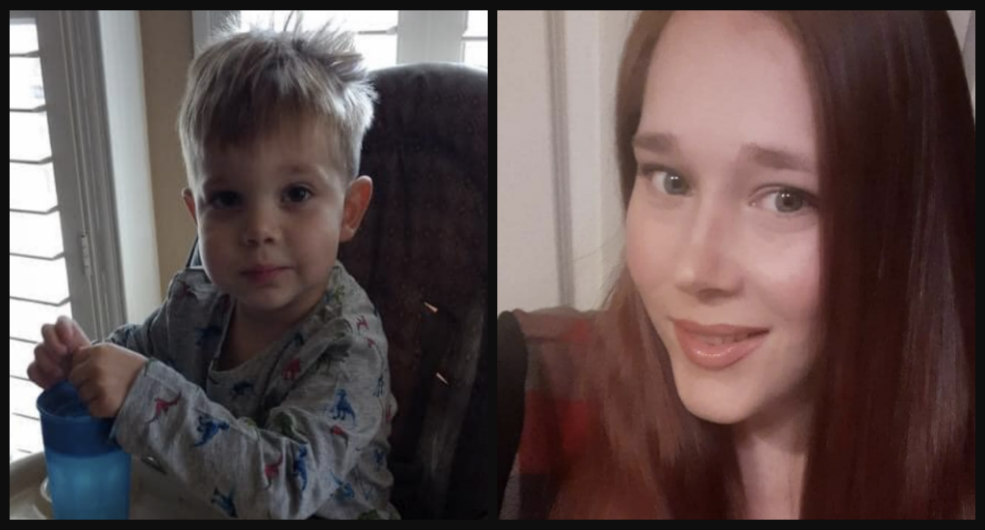 A missing California woman and her toddler son have been found deceased, a week after they were reported missing.

CBS Sacramento reports that Roseville police discovered the bodies of Shana Pringle, 34, and her son, Noah Vice, 2, inside a van on Sunday, parked at a movie theater parking lot in Roseville. According to officials, Pringle likely shot her son before turning the gun on herself.

At around 3 a.m. Sunday, police made the discovery after noticing the van appeared suspicious in the parking lot.

Pringle’s friend, Sarah Beilgard, told CBS Sacramento that Pringle had been going through a lot of stress in her life, which may have pushed her over the edge.

“It’s the worst, and I really blame COVID for what happened to Shana,” Beilgard said. “She did suffer from depression, especially with COVID and not having her own place…boyfriend breaking up with her. I think any normal person would have difficulty with that.”

Beilgard told CrimeOnline that although Pringle was not diagnosed herself with COVID-19, the situation kept them from “staying in personal touch.”

Beilgard added that Pringle “adored” her toddler son and she can’t understand why she took the boy’s life.

The Sacramento County Sheriff’s Office didn’t issue an AMBER Alert for Noah since Pringle didn’t kidnap her son and they had no reason at the time to believe he was in imminent danger.

The sheriff’s office decision reportedly upset family members, including Pringle’s brother-in-law, Max Fannin, who wrote on Facebook that Sacramento authorities “worked with no level of urgency” despite family pleas to the police to find them.

“I even called in and left a vm for the detective saying I had information on the missing and never received a call back,” Pringle wrote. “This is grossly unacceptable. I can’t help but think Shana and Noah would be here today if we’d received the help we asked for.”

The sheriff’s office replied, offering sympathy to friends and family of the Pringle and her son.

“The Sacramento County Sheriff’s Office extends its deepest sympathy to the family of Shana and Noah for the tragic ending discovered in Placer County early this morning,” a sheriff’s office representative told ABC10 in a statement.

No other details have been released at this time.