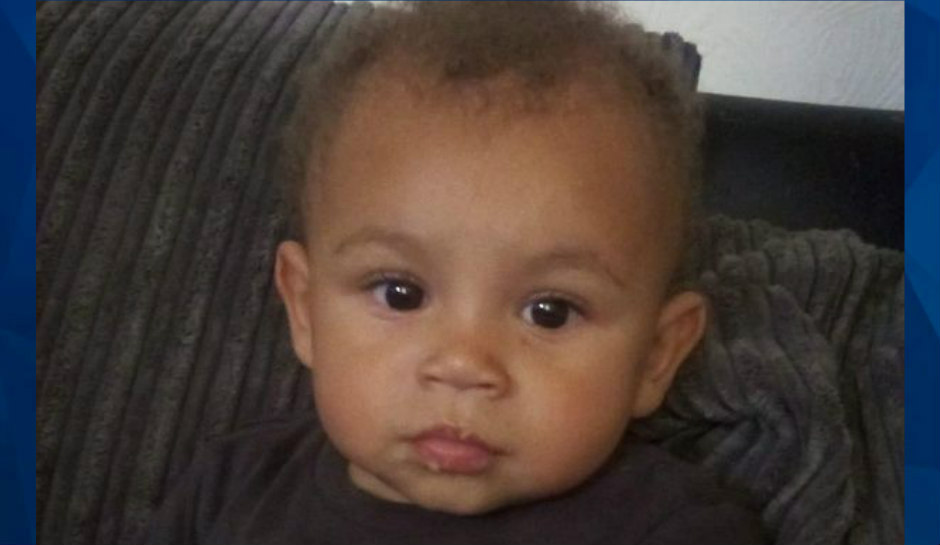 SEE IT: Father arrested in pub after tossing baby into river, calling him ‘the devil’

A father is behind bars following the September death of his toddler son, who was thrown into a river after his father called him “the devil.”

BBC News reports that Zak Bennett-Eko, 23, has been convicted of manslaughter in connection with the death of his 11-month-old son, Zakari Bennett-Eko.

During Bennett-Eko’s trial this week at a Nightingale court in the U.K., information emerged that detailed the suspect’s actions before, during, and after the baby’s death. According to court documents, Bennett-Eko has paranoid schizophrenia, which apparently made him believe that his child was evil.

On September 11, Bennett-Eko left his home with his son. While pushing the baby in a stroller, he passed two women who he claimed “had eyes like the devil” and wanted to kill his son.

Bennett-Eko continued to a river, where he started “swinging his son from side to side,” according to Manchester Evening News. He then swung his baby into the river. A witness tried to save Zakari, but the river took him too far.

Authorities later found the baby deceased. An autopsy confirmed he died from immersion.

Minutes after he tossed his son, Bennett-Eko walked over to the Lock Keeper pub in Radcliffe, where he told a customer what happened to his baby.

Police arrived shortly after and found Bennett-Eko sitting at a table in the pub. When officers asked him about his son, Eko readily said that he “tossed him in the river.”

Bennett-Eko: “I threw him in the river.”

Officer: “At this bridge up here?”

Bennett-Eko: “Yeah, I did. I’m not starting, I promise you.”

During trial testimony last week, Dr. Qurashi, of the University of Manchester, said he didn’t believe Eko’s mental issues were “so severe it prevented him from not knowing what he was doing.”

Qurashi, who assessed Eko, said that Eko admitted that he had hesitation before throwing his son.

“I know you’re going to ask me again why I hesitated, but I do not have a realistic answer,” Eko told the doctor. “As soon as I threw him, I realized he was my son.”

Bennet-Eko also said that he “believed his son was the devil and that he was being told to drown him.”

Authorities said Eko had an argument with his then-girlfriend, Emma Blood, before the incident. Blood, who was pregnant at the time, warned Eko that he had to start taking care of himself since she would soon have two children to take care of.

Bennett-Eko is now facing lockup in a secure psychiatric unit. The jury found him guilty of “manslaughter by reason of diminished responsibility.” The presiding judge called the suspect dangerous.

Blood made an emotional statement during the trial about the love for her first-born son.

“His little laugh was infections. I was so proud watching his personality develop. I would tell him that his mummy loved him every day. I can’t quite come to terms with the fact I can no longer do that in person.

“I can only hope that over time, the man responsible will understand the unimaginable pain he has caused.”