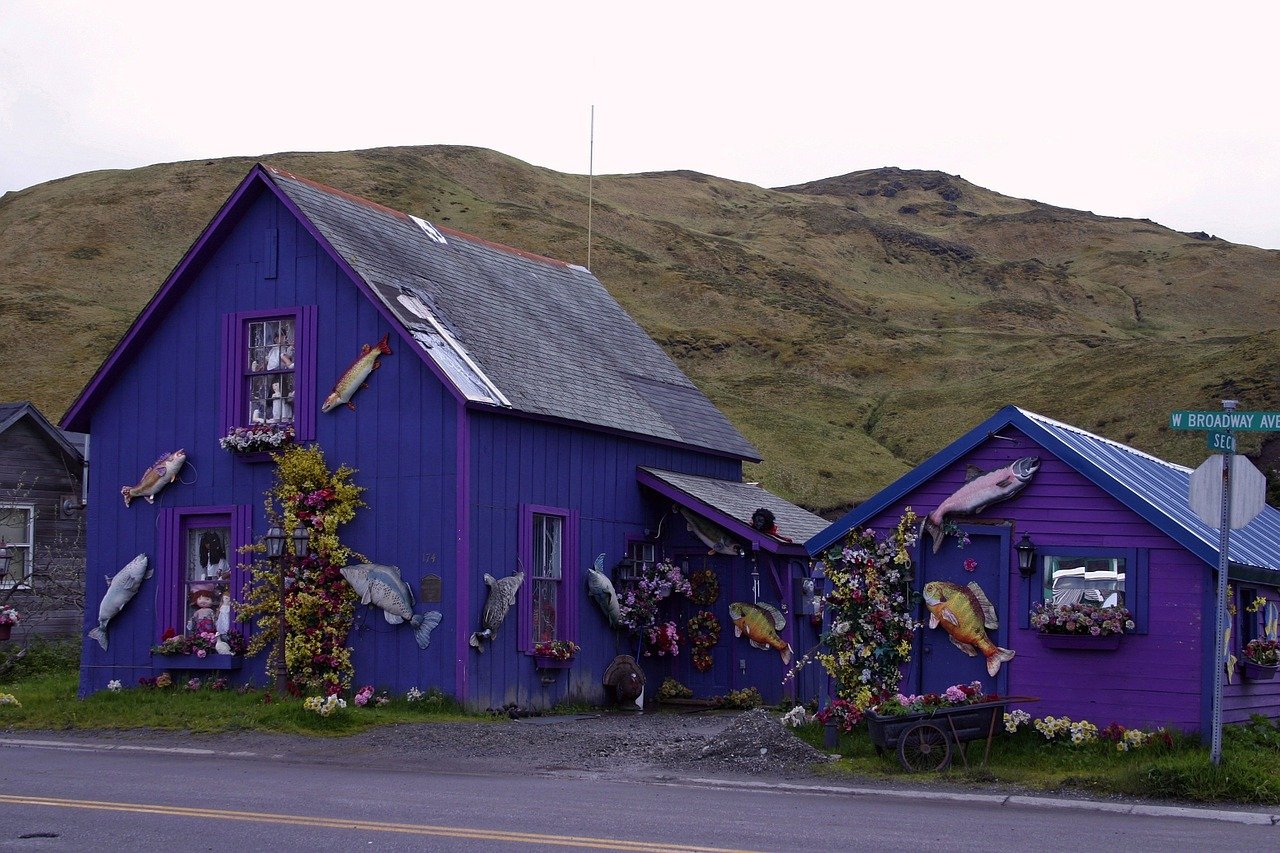 One of the victims was only 7 years old

An Alaska teen is accused of murdering four relatives, including two young children, and attempting to kill a third child.

According to KTOO, police responded to a call reporting gunshots at a residence near Wasilla at about 3 a.m. Monday morning. Responding officers first discovered 18-year-old Cody Roehl, who had been shot but was still alive. Roehl was transported to a hospital, where he was later pronounced dead.

The report indicates that three other victims, a woman and two young children, were found inside a separate residence in Palmer, where police had gotten reports of gunshots at around 3:30 a.m. According to an affidavit obtained by the news station, Alaska State Troopers believe 18-year-old Malachi Maxon shot Roehl, his cousin, then stole a Jeep and a firearm and drove to the residence in Palmer, where he allegedly shot and killed Roehl’s mother, 43-year-old Kimora Buster, and two of her children, ages 7 and 10; also Maxon’s cousins. Police reportedly found evidence that Maxon had attempted to shoot a third child at the home in Palmer.

At about 4 a.m., according to KTOO, troopers apprehended Maxon as he was driving on Glenn Highway. Initially, the suspected attempted to run, and allegedly tried to pull a trooper’s gun from their holster, unsuccessfully. Maxon, who was reportedly being electronically monitored while awaiting trial on a domestic violence charge, was arrested and charged with multiple counts of first-degree murder, in addition to attempted murder and trying to escape from law enforcement.

The affidavit reportedly shows that Maxon had been at Roehl’s home earlier Sunday night or Monday morning, and there were no reports of any altercations or conflict.

Investigators have not yet commented on a possible motive.