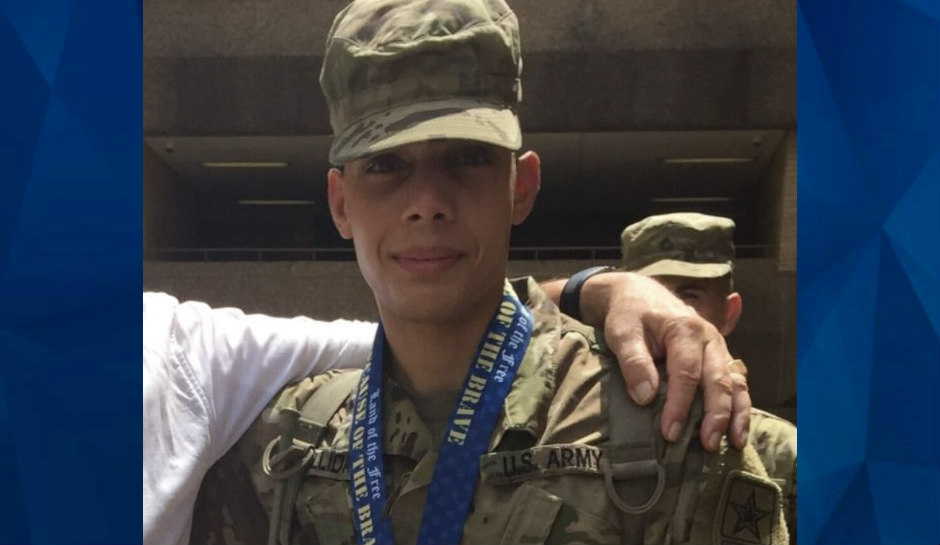 More than a month passed before the parents of Pvt. Richard Halliday knew their soldier son was missing. Even then, it was because they reached out to the Army only to find out that the military considered him AWOL, absent without leave. Reports say the Army is no longer certain Halliday left intentionally. What happened to Pvt. Richard Halliday?