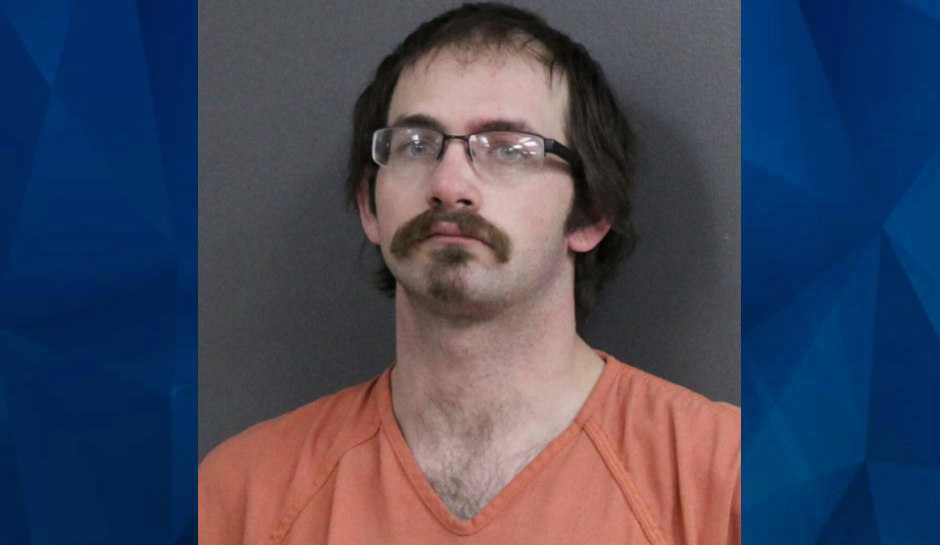 A Nebraska man is behind bars after police say he abused his infant daughter and sexually assaulted the baby’s mother.

Star-Herald reports that Ryan J. Glenn, 27, is facing numerous charges after his ex-girlfriend contacted police regarding two separate incidents. The first incident, involving child abuse, allegedly happened while the suspect had custody visitation of his infant daughter in Kimball. Police opened an investigation on October 25.

The baby’s mother contacted authorities after she took her baby to the doctor, following the visitation with Glen. The baby, according to the mother, had bruises around her eyes, and marks on her shoulders, arms, and legs. Glen said the injuries happened after the infant scratched herself.

A physician at Regional West ER indicated that it would be “super abnormal” for an infant to have simply scratched herself. The doctor added that “there was no way” a 4-month-old baby could cause those injuries to herself.

When the baby’s mother spoke to investigators, she said her daughter didn’t have any injuries when she dropped her off for visitation with Glenn. While talking to authorities, the mother divulged another alleged incident that happened a month prior.

The mother told authorities that she had broken up with but still lived with him at a home in Gering when she woke up to him sexually assaulting her. She said she had moved to a different bedroom that Glen snuck into uninvited. The woman said she told Glenn to stop but he wouldn’t. She later told her mother about it.

The victim’s mother told police that she spoke to Glen about the alleged sexual assault over social media and that he admitted to it.

When authorities questioned Glen, he denied both incidents. He reportedly claimed that his dog may have injured the baby.

According to KNEB News, Glen remains behind bars on a $250,000 bond. He’s scheduled for a preliminary hearing on December 9.