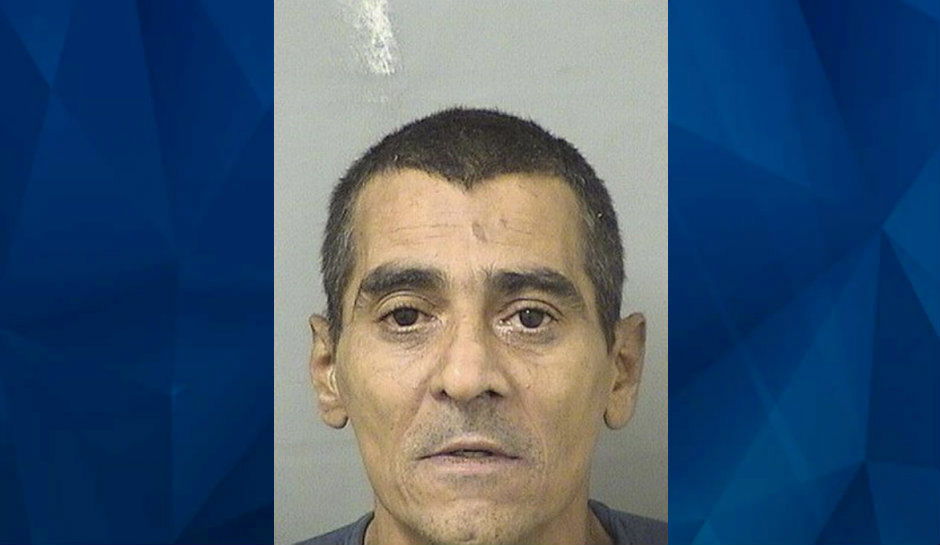 Florida man douses woman in fire in jealous rage when he finds out she’s dating his stepfather: Police

A Florida woman is in critical condition after a man who claims to love her allegedly set her on fire Sunday night.

The Sun-Sentinel reports that Luis Angel Quinonez, 53, allegedly poured gasoline on Angelica Acosta Blanco, 61, and set her on fire at a residence off of San Castle Boulevard in Lantana. Witnesses reportedly saw him running from the home and grabbing a water hose, but he didn’t mention the victim.

Blanco was the caregiver for Quinonez’s mother for many years until the woman passed away last month, according to what the suspect told police. She lived in the home with the family while Quinonez lived at a nearby property.

When Quinonez learned about the victim’s relationship with the stepfather, he allegedly warned her that she “better not be home” when he returned.

CBS 12 News reports that the suspect had been drinking on the night in question, and “all of the problems he had accumulating in his life” coupled with his discovery of his stepfather’s new relationship enraged him.

Quinonez allegedly added that he would have killed his stepfather if the man had been home at the time.

The suspect went to a gas station and filled up a can with gasoline. When he returned back to the residence and noticed Blanco was still there, he allegedly doused her bed with gasoline and set it on fire. Witnesses saw Blanco running out of the house, covered in flames with her skin peeling. She pointed at Quinonez as the fire starter.

Quinonez was arrested and charged with attempted first-degree murder.